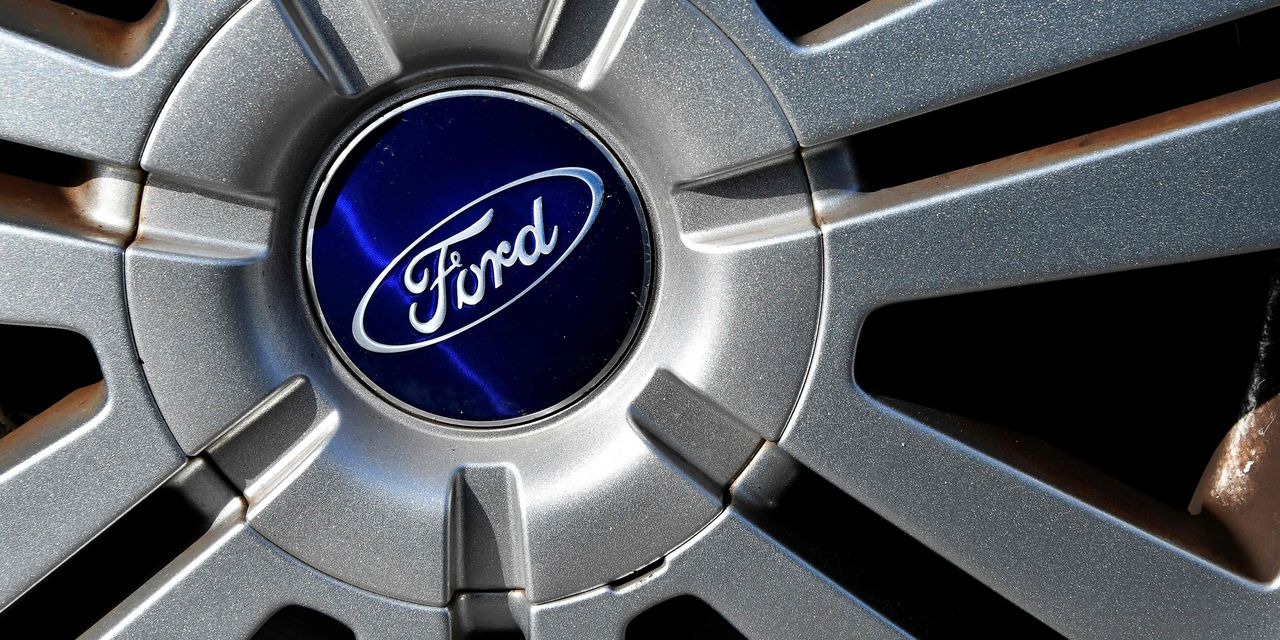 Ford Motor Co. said late Wednesday it had one of its best quarters on record as it swung to a profit and consumers welcomed a slew of new vehicles, but the stock fell more than 3% in the extended session as the auto maker said the global chip shortage could lead to a $2.5 billion hit to its bottom line this year.

Adjusted for one-time items, Ford said it earned 89 cents, versus an adjusted loss of 23 cents a share a year ago.

Analysts polled by FactSet expected Ford to report adjusted earnings of 22 cents on sales of $36.13 billion.

“Our team is relentlessly executing our plan to turn around our automotive business,” and Ford is becoming a “stronger, more resilient company,” Chief Executive Jim Farley said in a statement.

The company said it has managed the global chip shortage “skillfully,” but expects that the problem “will get worse before it gets better.”

The worst of the shortage is likely to take place during the current April-June quarter, and should improve through the rest of the year, though it may not be fully resolved until 2022, Ford said.

About half of its planned second-quarter production will be lost, Ford said.

Its effects will continue to be felt during the rest of the year. “The company now assumes that it will lose 10% of planned second-half 2021 production,” and all told will lose about 1.1 million units of production this year to the semiconductor shortage, Ford said.

Ford guided for full-year 2021 adjusted EBIT to be between $5.5 billion and $6.5 billion, including a $2.5 billion hit from the chip shortage. It projected adjusted free cash flow for the full year between $500 million and $1.5 billion.

in the same period.