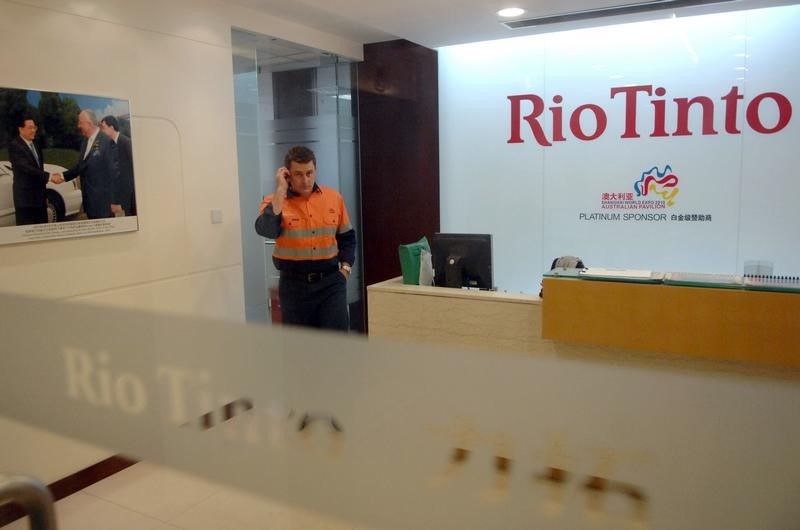 The large cap miners have pushed higher Monday, boosting the FTSE 100 index, as metals prices rise, helped by the recovery of the U.S. and Chinese economies, the two largest in the world, while stimulus plans target infrastructure and renewable energy in both countries.

On the flip side, the airlines sector weakened, with easyJet (LON:EZJ) stock falling 2.6%, Ryanair (LON:RYA) stock dropping 1% and British Airways-owner IAG (LON:ICAG) down 1.6%, despite the U.K. allowing international travel to resume from May 17, as only 12 countries made its approved list.

Elsewhere, oil prices strengthened and gasoline futures hit a near three-year high after a cyber attack on a U.S. pipeline operator resulted in a major disruption to U.S. supplies.

The ransomware attack caused Colonial Pipeline, which provides nearly half of the U.S. east coast’s fuel supply, to shut down its entire system on Friday. Some smaller lines were restarted Sunday, but uncertainty remains over when its main pipelines can resume working.