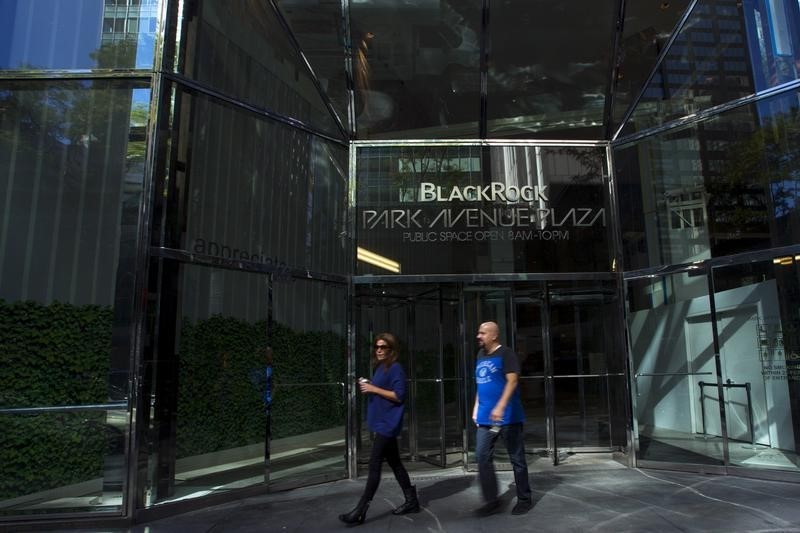 Minutes from the April 15 annual general meeting published on UniCredit’s website showed BlackRock was among investors that voted against the pay policy, which got rejected by shareholders accounting for almost 43% of capital present at the AGM.

New York-based BlackRock, the world’s largest money manager with $9 trillion in assets, is the top investor in UniCredit with a stake of 5.1%. A spokeswoman for BlackRock in Italy declined to comment.

Orcel narrowly escaped a shareholder revolt against his pay package worth up to 7.5 million euros ($9 million) a year, securing just 54% of votes at a general meeting on April 15.

The package, which doubled the pay of previous Chief Executive Jean Pierre Mustier, had drawn criticism from leading shareholder advisory firms and came amid regulatory calls for restraint over pay in the face of the pandemic.

Both International Shareholder Services and Glass Lewis had recommended investors reject it, taking aim in particular with a fully guaranteed bonus for 2021.

When considering attendance of 60.5% at the general meeting, the remuneration policy received backing from only a third of the bank’s capital.

UniCredit hired Orcel after falling behind rival heavyweight Intesa Sanpaolo (OTC:ISNPY), which last year kicked off banking consolidation in Italy by taking over UBI and securing over a fifth of the domestic market.

In joining Italy’s No. 2 bank, Orcel is relinquishing more than 25 million euros in deferred pay from former employer UBS, which he left to become CEO at Santander (MC:SAN) in 2018 before falling out with the Spanish bank over pay. ($1 = 0.8285 euros)