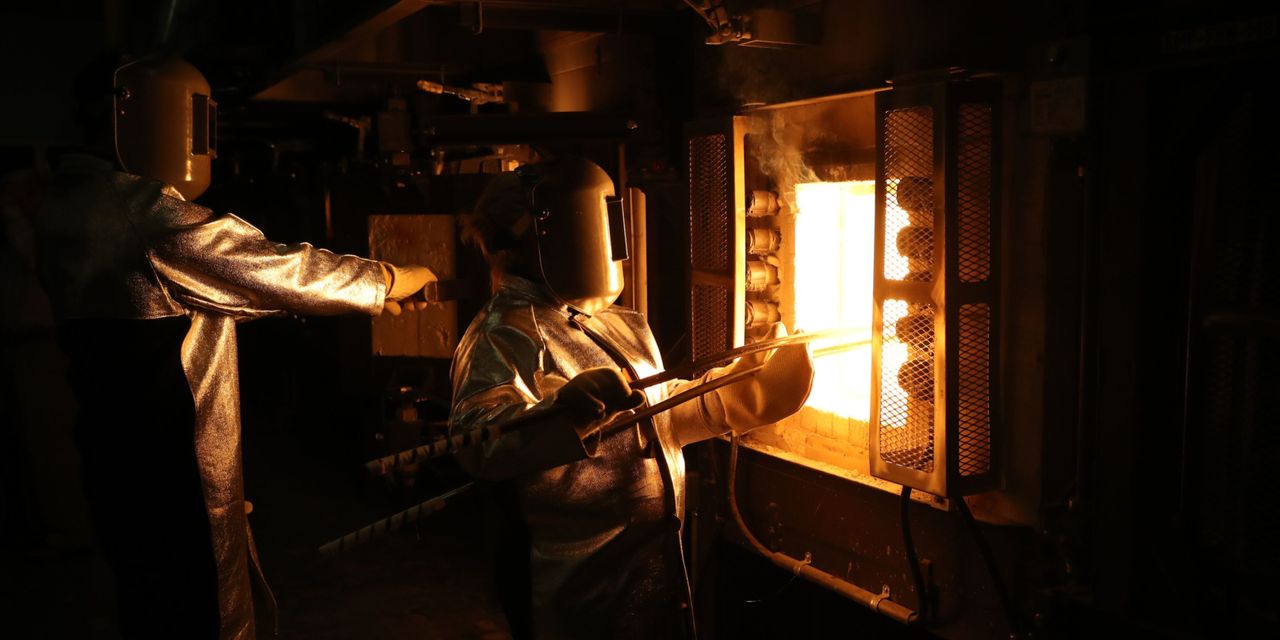 The numbers: The New York Fed’s Empire State business conditions index fell 6.9 points to 17.4 in June, pulling back from strong readings in the past two months, the regional Fed bank said Tuesday. Economists had expected a reading of 22.3, according to a survey by the Wall Street Journal.

Delivery times lengthened to a record in the month. Readings on prices-received and prices-paid retreated only slightly in June, remaining at elevated levels. Optimism about the six-month outlook increase and the index for future employment hit a record.

Big picture: Manufacturing has been expanding despite supply-side stresses. The rise in delivery times show firms are getting orders faster than they can be filled.

The Empire State index is seen as an early hint of national trends. In May, the closely-watched ISM manufacturing index rose to 61.2 percent from 60.7 percent in the prior month. It has been above the 50 break-even level for a year. The June ISM data will be released early next month.

What are they saying? “Overall, the manufacturing sector continued to handle supply-chain disruptions, with most sectors responding to shifting demand.  The sector was likely a continued source of growth through the second quarter,” said TJ Connelly, head of research at Contingent Macro.

opened lower Tuesday after a report showing inflation is accelerating at the wholesale level.