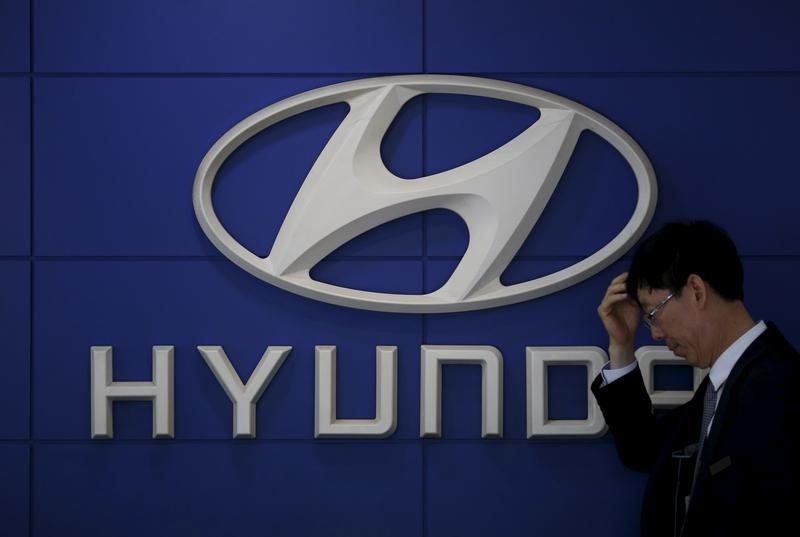 Hyundai Motor, which together with affiliate Kia Corp is among the world’s top 10 biggest automakers by sales, plans to internally develop a silicon carbide technology based power chip, the newspaper said, citing an unnamed industry source.

A shortage of chips made by semiconductor companies, fuelled by pandemic interruptions and production issues at chip factories, have forced automakers halt production and reduce work shifts amid concerns that shortages could continue.

“We are aiming to apply our internally developed power chip to a new car to be launched in the second quarter of next year,” an unnamed Hyundai Motor official told the newspaper, without naming the vehicle.

The Seoul Economy Daily said the new vehicle model adopting the chip could be the Ioniq 6, Hyundai’s dedicated electric car expected to be launched next year. Hyundai told the newspaper that the chip production date has not been decided

In June, Reuters reported that Hyundai and its affiliates are in talks with local chip companies to reduce reliance on foreign supplies.