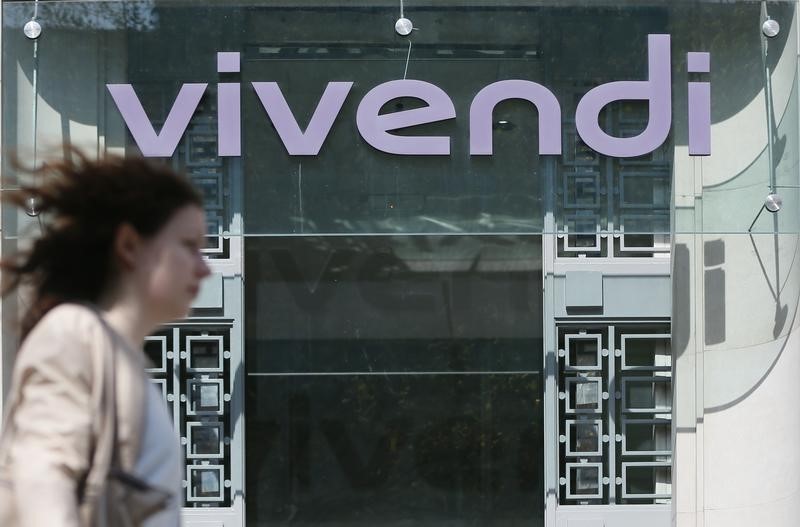 Economic data from China released Wednesday pointed to the world’s second largest economy suffering from slowing growth in August thanks to Covid-19 outbreaks and supply disruptions.

Back in Europe, consolidation in the media sector looks likely after Vivendi (OTC:VIVHY) announced late Wednesday that it was set to purchase another stake in Lagardere (PA:LAGA), paving the way for a full takeover.

The digital entertainment giant, which already has 27% of Lagardere, said it had agreed to buy Amber Capital’s 17.9% holding, and would later launch a full bid, once it has passed the 30% threshold requiring companies in France to make a takeover offer.

Economic data are thin on the ground in Europe Thursday, and a lot of the attention will be on the release of U.S. August retail sales and weekly initial jobless claims for clues of the health of the important U.S. economy.

Crude inventories fell by 6.4 million barrels last week, according to the Energy Information Administration late Wednesday, as refiners in the U.S. Gulf of Mexico struggled to recover from the damage caused by Hurricane Ida.