Home
Stocks
: ‘A job is not just a job’ —Why some unemployed people aren’t jumping at job openings
Prev Article Next Article 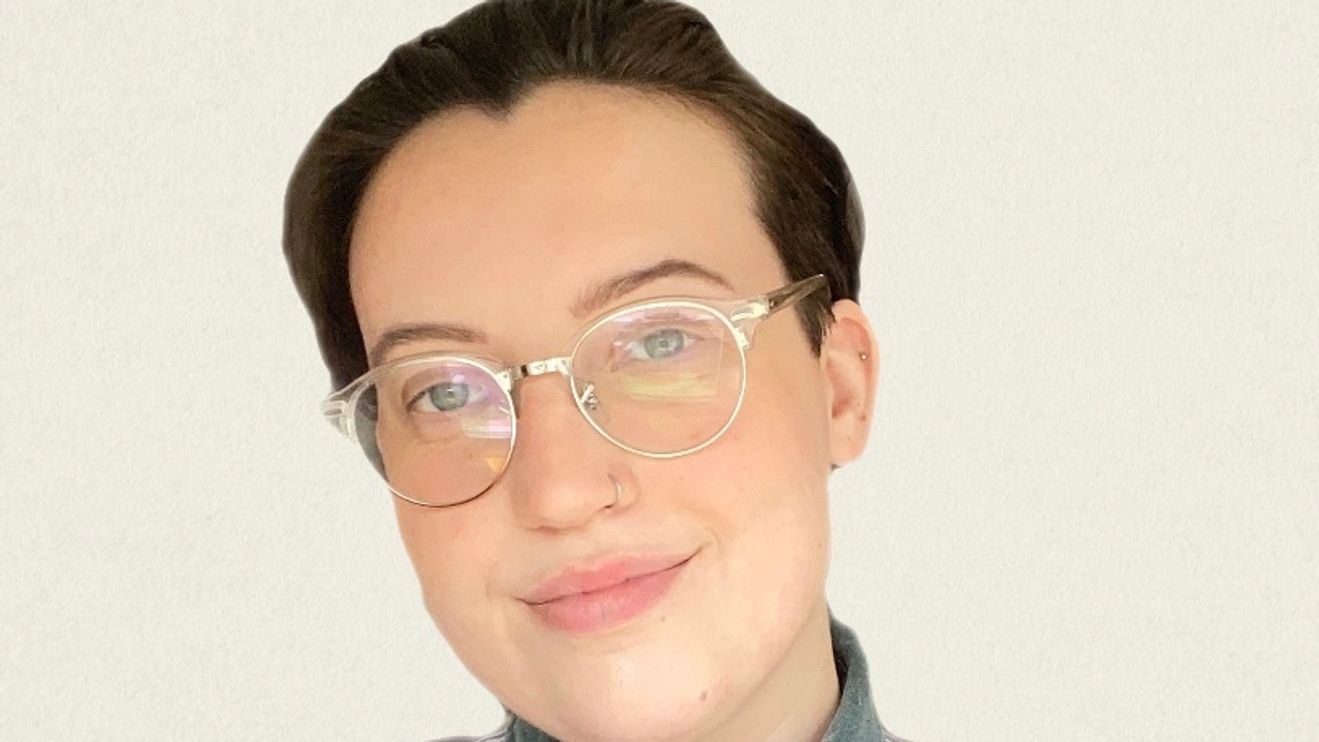 When Jaime Reuter, 24, was laid off from their job as a part-time office manager at Merrill Lynch
BAC,

in January 2020, they never imagined it would take more than a year and a half to find another job.

For the next two months Reuter, who uses they/them pronouns, applied nonstop for new jobs outside of finance, an industry they were looking to get out of prior to getting let go.

But by March, “there was nothing even to apply for,” Reuter, who is from Staten Island, said. “Not only was I unemployed but at that time a lot of people I knew were also becoming unemployed.”

A year and a half later, Reuter had no issue finding job postings — in fact, by September 2021 they applied to more than 200 positions.

“I hardly got denied from any jobs because 90% of the jobs I applied to never contacted me,” said Reuter, who graduated from Pace University with a bachelor’s degree in 2019.

Reuter recalls their parents telling them, “‘How can you not get a job when there are so many job openings?’ I’m like, ‘OK, here’s my resume, here’s all my information, get me a job.’”

A high number of job openings occurring simultaneously with a high number of people looking for work is “definitely not a typical experience” for labor markets, said Karen Dynan, a Harvard University economist who served as chief economist at the Treasury Department under the Obama administration.

Last month businesses added a lower-than-expected 194,000 jobs, while some 7.7 million people remained unemployed. Yet employers across the country are struggling to fill job openings, with close to 11 million roles unfilled.

Reuter was more or less an outlier among unemployed people.

They’re comfortable working in person and they don’t have children to take care of —two factors that are likely behind why so many Americans aren’t returning to work, said Dynan.

But there’s even more to the story than that.

Before the pandemic, the labor force participation rate for U.S. adults 55 and older was just above 40%. But last month it was just below 39%.

“Some people who were approaching normal retirement age found themselves in better circumstances than they otherwise they would be in,” said Dynan.

During the pandemic, like many Americans, people approaching retirement likely were able to save more money than usual while most of the economy was shut down. On top of that, their 401(k) accounts likely appreciated over the course of the pandemic thanks to record bull markets.

If employers are struggling to fill openings, it would make sense for them to consider raising wages. But the small businesses that were fortunate enough to survive the lockdown phase of the pandemic can’t necessarily afford to pay their workers more.

and Amazon
AMZN,
,
which are also experiencing labor shortages, have been able to raise their minimum wages to lure more workers in. At Amazon, new hires will be paid an average of more than $17 an hour.

Even though Reuter was desperate to find a job, they stayed away from low-paying retail and food industry jobs.

“It feels like s— to have to apply to a minimum wage job where there are no benefits and you know you’re going to get treated like garbage,” Reuter said.

But two weeks ago, a friend of theirs who works at JP McHale, a pest management company that serves the tri-state area, shared an opportunity to work as a customer service representative. Ultimately Reuter was hired on the spot for the position, which pays $19 an hour and comes with benefits including health insurance and 401(k) contributions. They start working on Monday.

The pandemic in many ways has pushed more workers to look for job opportunities that have better working conditions than their prior jobs, said Kathryn Zickuhr, a labor-market policy analyst at the Washington Center for Equitable Growth, a left-leaning research and grantmaking nonprofit.

It’s also caused more workers to realize that “a job is not just a job,” she said.

“It’s wages, schedule, the number of hours, benefits, location” — and because there are so many job openings, more workers are being more selective and applying to jobs that check off their must-have conditions.

But because millions of Americans stopped receiving unemployment benefits last month, eventually more workers will have to settle for less than ideal positions.

“While it may be the case that some families built up extra savings over the pandemic period, these savings are going to dry up if they don’t have jobs,” said Dynan.

“By that point, they’re going to need to take jobs they may not like.”