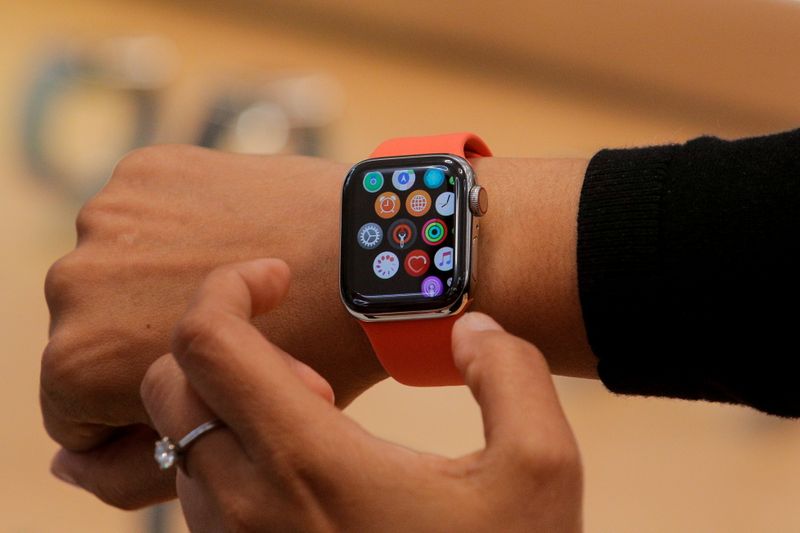 SAN FRANCISCO (Reuters) – An Apple employee who was fired https://www.reuters.com/technology/apple-worker-says-she-was-fired-after-leading-movement-against-harassment-2021-10-15 last month after leading fellow workers in publicly sharing instances of what they called harassment and discrimination has filed a charge with the U.S. National Labor Relations Board (NLRB).

In documents related to the charge that were viewed by Reuters, former Apple program manager Janneke Parrish alleged that Apple fired her to stymie her efforts to organize fellow workers.

“Apple Inc (NASDAQ:AAPL). terminated Parrish’s employment based upon false and pretextual reasons and in fact terminated her employment in (an) attempt to nip-in-the-bud the successful organizing campaign that Parrish and her coworkers established to address and redress employees’ workplace concerns,” Parrish wrote in a cover letter accompanying her charge with the labor board.

In an interview last month, Parrish said the iPhone maker informed her that she had been terminated for deleting material on company equipment while she was under investigation over the leaking of a company town hall to media. She told Reuters she denies leaking.

Apple said in response to the interview comments at the time that it did not discuss specific employee matters. It has said that it is “deeply committed to creating and maintaining a positive and inclusive workplace” and that it takes “all concerns” from employees seriously.

Apple has recently experienced other examples of employee unrest. In September, two Apple employees told Reuters they had also filed charges Apple has said that it is “deeply committed to creating and maintaining a positive and inclusive workplace” and that it takes “all concerns” from employees seriously against the company with the NLRB. The workers accused Apple of retaliation and halting discussion of pay among employees, among other allegations.

The NLRB investigates all charges it receives and prosecutes employers if it finds the cases have merit.