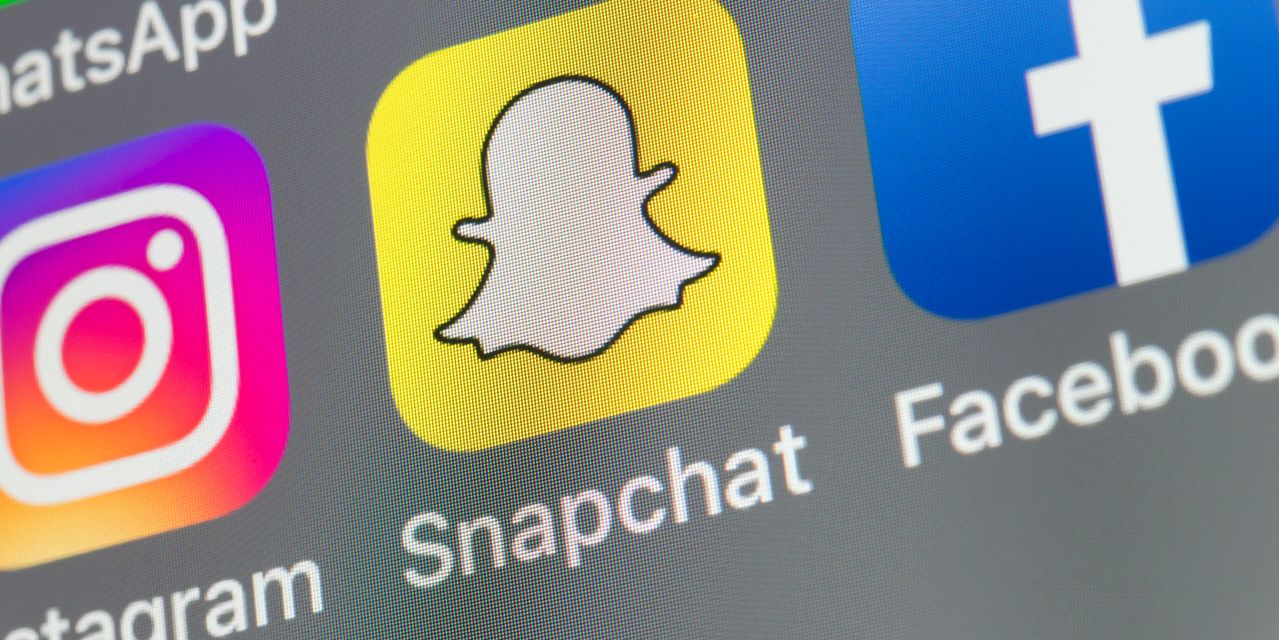 Snap Inc. shares are rallying Monday after the social-media company made strides with its efforts to grow the role of music on Snapchat and expand its relationships in the telecommunications industry.

The company reached a deal with Sony Music Entertainment, in which the label will be able to include music from its artists among the sounds available on the Snapchat app. Snap
SNAP,

already includes songs from other labels, but this arrangement will expand the selection that Snap offers to users who wish to add music to their photos and videos.

Snap plans to do more with music on the Snapchat app as it incorporates music into its augmented-reality lenses. The company noted in a Monday blog post that it soon intends to roll out a series of new lenses, including one that comes with an embedded song, one that transforms photos to make it look as if the person photographed is singing, and another that will add effects in order to make Snapchat users look as if they’re in a music video.

The company also looks poised to deepen its relationship with the telecommunications industry. It reportedly hired Anne Laurenson to be its managing director of global carrier partnerships, according to The Hollywood Reporter. She will work with carriers on accessibility initiatives as well as efforts involving Snap’s Spectacles glasses, per the report.

Snap shares are up nearly 4% in Monday afternoon trading. They’ve gained 38% over the past 12 months as the S&P 500
SPX,