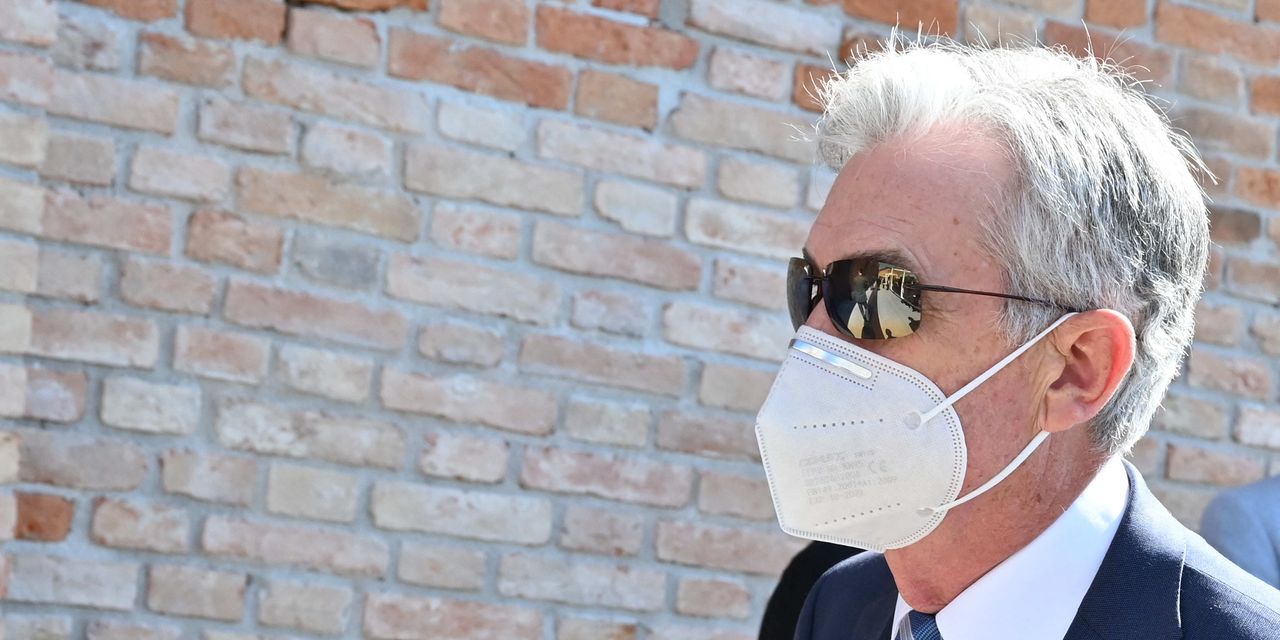 The Federal Reserve on Wednesday said it will phase out its bond-buying stimulus program by March — much faster than previously planned — and signaled it would raise interest rates more aggressively to combat high U.S. inflation.

The more assertive approach comes after soaring prices pushed inflation to the highest level in several decades. The Fed acknowledged the surprising and sustained increase in prices by banishing the word “transitory” to describe inflation from its policy statement.

In its new wording, the Fed said said inflation was elevated. Prices rose at a 5% yearly rate as of October, using the central bank’s preferred PCE price gauge.

“This is a major pivot from the Fed, prompted by clearer evidence that inflation is broadening,” said Brian Coulton, chief economist of Fitch Ratings.

Aside from worries about inflation, Fed Chairman Jerome Powell said the economy has made enough progress to justify removing stimulus that the bank put in place early in the pandemic to prevent a major depression.

The U.S. has recovered rapidly and the labor market is moving toward full employment, Powell said in a press conference after the Fed’s two-day strategy meeting.

That implies three quarter-percentage point interest increases next year, three in 2023 and two in 2024.

The pace of rate increases projected by officials is somewhat faster than what they saw in September, where the Fed saw only one rate hike next year and its benchmark rate rising to 1.8% by 2024.

The Fed sees 2.5% as the “neutral” level of interest rates, neither pushing on the accelerator or applying the brakes the the U.S. economy.

Some former Fed officials think the central bank will have to be more aggressive to tame inflation. On the other hand, many in the markets think the Fed won’t be able to raise policy rates anywhere close to 2.5%.

The Fed altered its guidance somewhat to take account of higher inflation – removing language that the FOMC “expects to maintain an accommodative stance of monetary policy until the goals of maximum employment and inflation at 2% over time.

The yield on the 10-year Treasury note
TMUBMUSD10Y,

rose after the announcement. Stocks
DJIA,