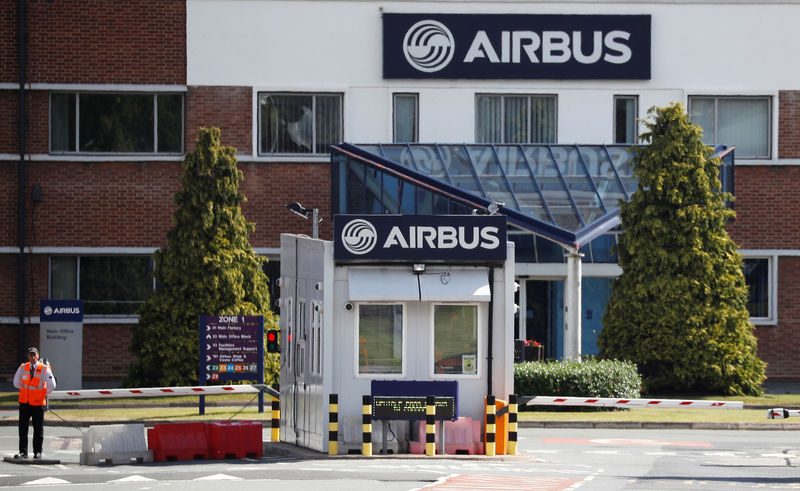 KUWAIT CITY (Reuters) -State-owned Kuwait Airways on Monday announced it would now purchase 31 jets from Airbus instead of 28 as part of a restructured deal in which it has also reduced orders for A350-900 jets.

Chief Executive Ma’an Razoq told a press conference the restructured aircraft order, estimated to be worth $3 billion, would save the loss-making carrier a total of $200 million.

Of the original order, the airline has already taken delivery of six A320neos and two A330-800neos, the website says.

Kuwait Airways is now targeting to break even before 2026, Chairman Ali Aldokhan said.