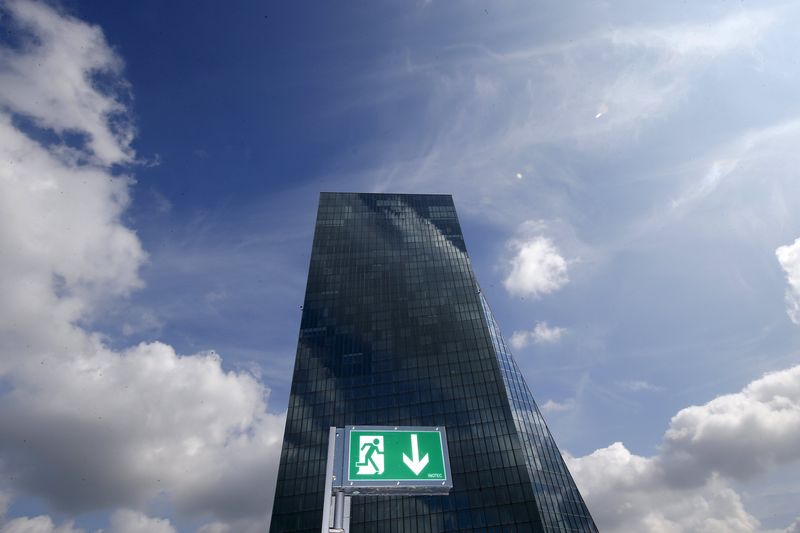 Banks fell 1% as Credit Suisse said it was likely to see a group-wide loss in the second quarter, a further blow to the embattled lender.

But losses were capped by energy stocks, which tracked oil prices higher, and retailers as Zara’s owner Inditex (BME:ITX) jumped 4.1% after reporting an 80% jump in its net profit for the February-April period. [O/R]

Meanwhile, all eyes were on central bank moves with the European Central Bank due to meet on Thursday, and the U.S. Federal Reserve next week.

Money markets ramped up their bets on ECB rate hikes to price in 75 basis points of increases by September as inflation hit record high last month.[ECBWATCH]

The central bank has so far signalled hikes starting in July and was largely expected to move in two 25 basis-point increments.