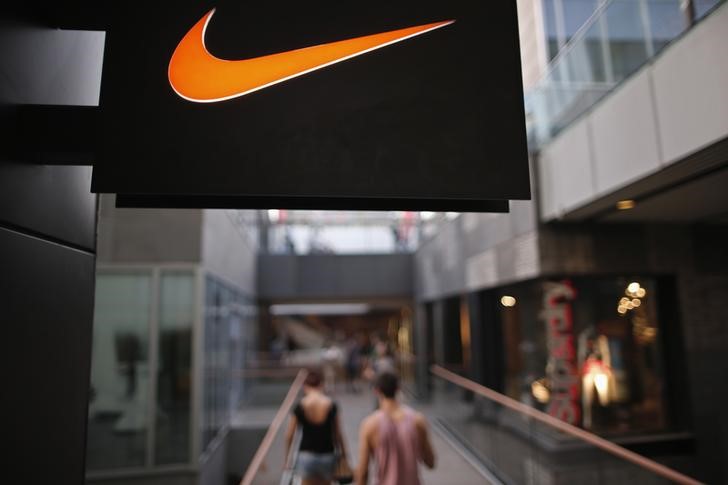 Jefferies analyst Randal Konik downgraded Lululemon Athletica (NASDAQ:LULU) to Underperform from Hold and Under Armour (NYSE:UAA) to Hold from Buy as he sees risks to “too high” consensus estimates.

The analyst notes that LULU was one of the biggest beneficiaries of the pull-forward in demand due to COVID.

“LULU is facing rising competition from companies such as Alo, Athleta, Rhone, Vuori, and others. In what is now an ever-crowding space, we are skeptical of LULU’s ability to grow as quickly,” the analyst said in a client note.

“We believe LULU’s multiple will continue to contract as growth slows and risks of margin degradation and earnings misses rise,” Konik added and cut the price target to $200 from $375.

The analyst also downgraded Under Armour with the price target going to $10 from $20.

Elsewhere, Jefferies continues to see Nike (NYSE:NKE) as the “clear leader in the highly fragmented athletic/athleisure apparel and footwear market”. The retailer is reiterated at Buy with a $155 price target.

Shares of Lululemon and Under Armour are down 4.5% and 2%, respectively.