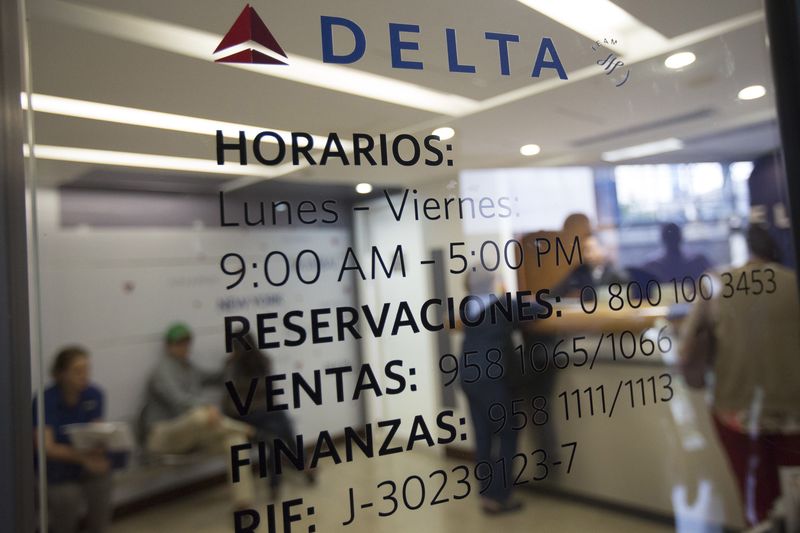 Santa said at a speech in Washington “Unfortunately, FAA staffing is not keeping up with attrition…. There should be 1,000 more controllers, not 1,000 fewer, than we had a decade ago.”

U.S. airlines have placed blame for a significant part of summer travel disruptions impacting tens of thousands of flights on a lack of air traffic control staffing. The FAA said Tuesday “airlines’ data show that the vast majority of delays are not due to air traffic controller staffing. Where demand has increased, the FAA is adding additional controllers,” it added, while highlighting training backlogs caused by COVID-19.

“Just like during sequestration and the 35-day government shutdown, the pandemic again forced FAA to suspend hiring and temporarily close its training academy. This has negatively affected staffing,” Santa said.

Santa said Jacksonville, which handles airspace covering parts of Florida, Georgia, Alabama, South Carolina, and North Carolina needed more staff. The FAA said in May it had agreed to “immediately increase the number of authorized staff at Jacksonville Center.”