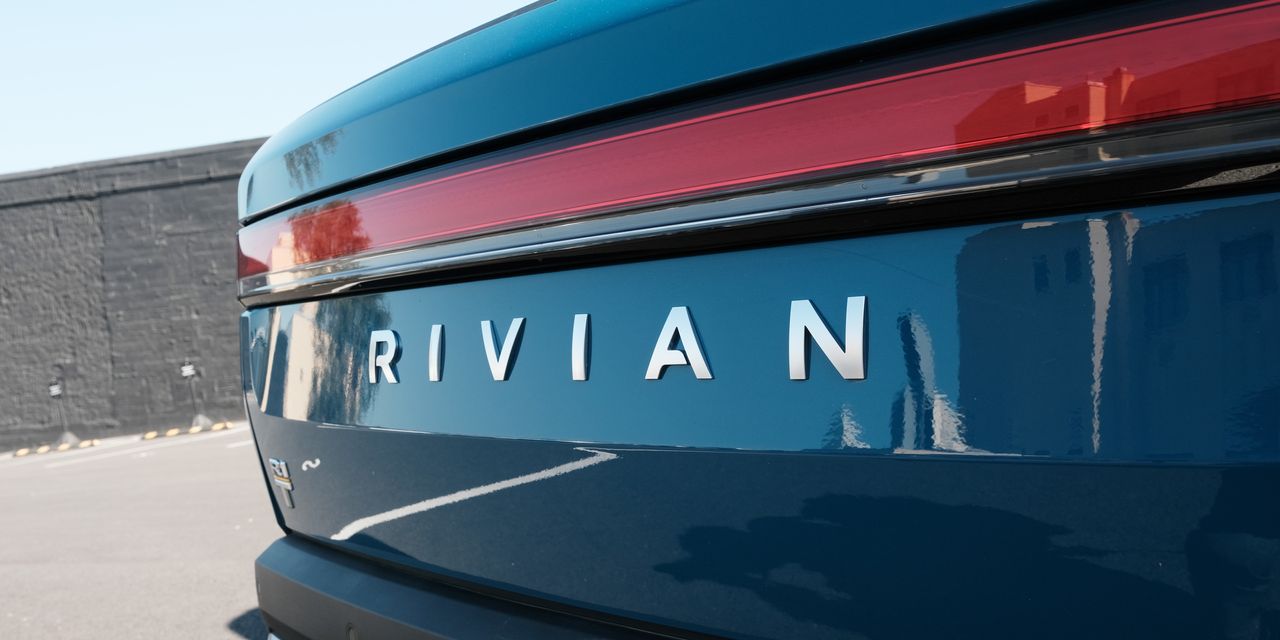 is warning that planned revisions to the EV tax credit would put the young car maker at a disadvantage to more-established competitors.

The proposed changes to the federal tax subsidy, which has been in place for years as a way to make EVs more affordable, are part of a broader legislative package deal between Sen. Joe Manchin (D., W.Va.) and Senate Majority Leader Chuck Schumer (D., N.Y.) to cut carbon emissions and healthcare costs.

If it passes in its current form, the new legislation would extend the $7,500 federal tax credit for EVs but add new restrictions that Rivian said would make most of its vehicles ineligible for the incentive program.

Rivian, in a statement, said the legislation as currently drafted would pull the rug out from consumers considering a switch to EVs. The California-based startup is calling for a longer transition to the new incentive program.

The company, in particular, takes issue with a planned cap that would make any electric trucks, SUVs and vans selling for more than $80,000 ineligible for the federal subsidy. It also opposes the proposed income restrictions. Buyers with household incomes of $150,000 or higher—$300,000 for married couples—wouldn’t qualify for the credit on new EV purchases.

An expanded version of this story appears on WSJ.com.