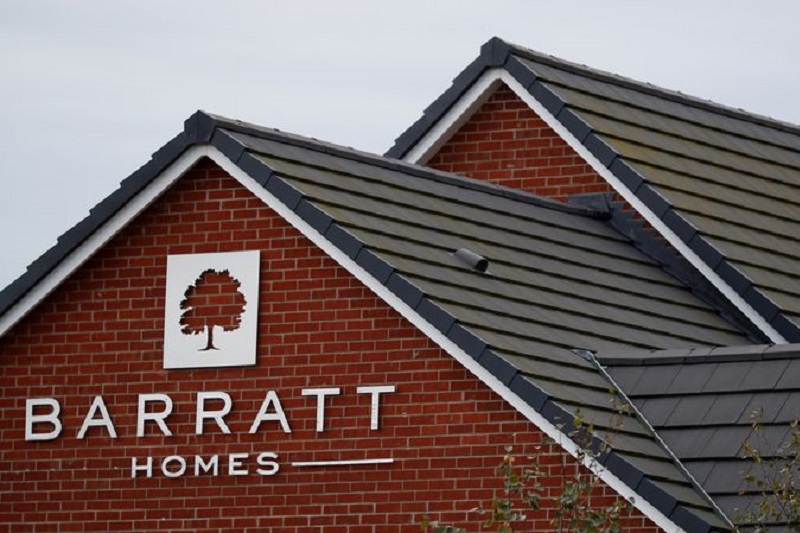 In a statement, the U.K. Competition and Markets Authority said it found “insufficient” evidence to support a legal case for Barratt leaseholders against the company, adding that this conclusion was unlikely to change even with further probing.

“[C]onsequently continuing with the case would not be a good use of resources. Barratt’s sales practices have changed, and they no longer sell leasehold houses,” the CMA said.

The announcement comes as the CMA is looking into how homebuilders like Barratt sell properties to leaseholders – or, homeowners that have bought the right to live in a house for a fixed time period.

Developers have included clauses in contracts that would double the ground rents leaseholders have to pay every ten years. Groups representing leaseholders have claimed that this practice has made it more difficult for them to either sell or mortgage their homes.

In a statement, Barratt said it was “pleased to note” the CMA’s conclusion. Shares in the company were trading lower by 0.60% on Tuesday.

Elsewhere, the CMA said it was “positively engaging” with firms who purchased freeholds from Barratt rival Taylor Wimpey (LON:TW) in order to secure commitments from them to remove doubling ground rent clauses from their lease agreements.

In December, Taylor Wimpey agreed to do away with the clause, promising to instead charge a flat fee.