Home
Breaking News
Explainer-What is at stake for investors in Angola’s elections?
Prev Article Next Article 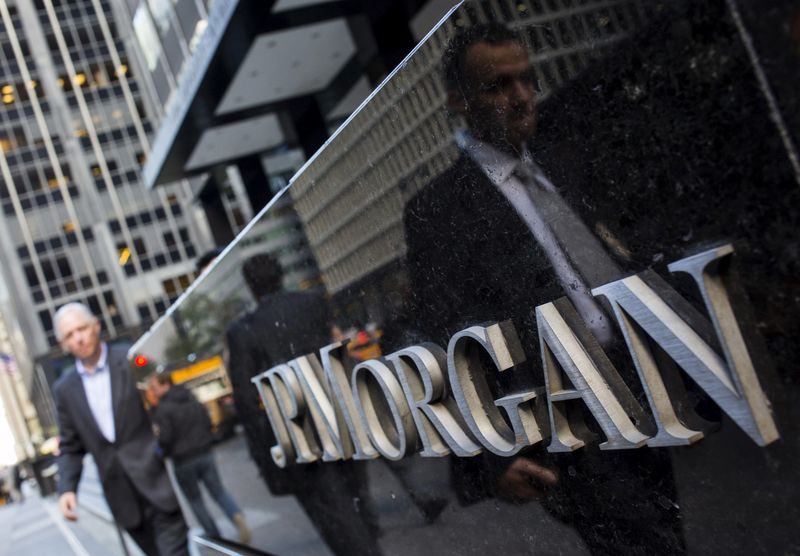 LONDON/LUANDA (Reuters) – Angolan voters will choose next Wednesday between a party that’s been in power for nearly five decades and its main opponent for even longer, in what looks like the closest ever election in Africa’s second-biggest oil producer.

WHO ARE THE MAIN PLAYERS?

President João Lourenço of the MPLA, who has made reforming the corruption-plagued southern African country his priority since taking office in 2017, faces Adalberto Costa Júnior of the rebel-turned-opposition group, the National Union for the Total Independence of Angola (UNITA).

A May Afrobarometer poll gave the ruling MPLA, which has governed since independence from Portugal in 1975, a lead of 7% over UNITA. Analysts expect it to win despite growing support for the opposition.

WHAT IS AT STAKE FOR INVESTORS?

In Africa, only Nigeria produces more oil than Angola, according to OPEC, while Kimberley Process data ranks it as the world’s seventh-largest rough diamond producer.

One of Africa’s largest economies, Angola has been dominated by state-owned companies, a legacy of its socialist past. The government has embarked on ambitious privatisation programmes but progress has been slow. Restructuring state oil company Sonangol and diamond miner Endiama ahead of partial IPOs is expected by authorities to take another 12 to 18 months.

After five years of recession, Angola’s GDP increased 0.7% in 2021, according to the World Bank, and the finance ministry expects growth of 2.7% for this year. Inflation is falling, but remains above 20%.

The return to growth linked to higher oil prices has, as usual, not benefited most Angolans, around half of whom live in poverty, according to the Angola Multidimensional Poverty Index. Such desperation could easily spill over into violence during the elections, said Risk Advisory Group’s Laura Seara Cabeça.

WHAT ARE MARKETS WATCHING OUT FOR?

Investors in the country’s $9 billion of outstanding Eurobonds are pricing in a win and a majority of the 220 parliamentary seats for the MPLA, which would mean the continuation of Lourenço’s market-friendly policies.

Angola’s Eurobonds currently yield above 10%, according to Tradeweb data, the level at which a country is often considered to be locked out from issuing new debt.

A JPMorgan (NYSE:JPM) index of Angola’s bonds is down 9.3% in the last six months, compared with a 12.5% fall for the continent as a whole.

WHAT IS THE DIFFERENCE BETWEEN MPLA AND UNITA’s POLICIES?

Both have presented similar proposals aimed at diversifying the economy and tax base away from oil, and encouraging investment in sectors such as renewable energy, fisheries and tourism, according to Fernandes Wanda, an economist at University Agostinho Neto in Luanda.

The MPLA, certainly, has yet to show political will to end Angola’s dependency on oil, said Jon Schubert, a political anthropologist at the University of Basel.

UNITA has promised to end the “concentration of the economy in a single political and social group” – a reference to Angola being one of the world’s most stratified societies, whose elite comprises only those with ruling party connections.

But the party has not criticised the government’s broader macroeconomic reforms because it would most likely pursue the same policies, according to South Africa-based independent analyst Marisa Lourenço, not a relative of the president.

Whoever wins still faces the whims of the price of oil, which still accounts for more than half of Angola’s government revenues and 94% of exports, according to the International Monetary Fund, which says any oil price fall could quickly trigger debt problems in the country.