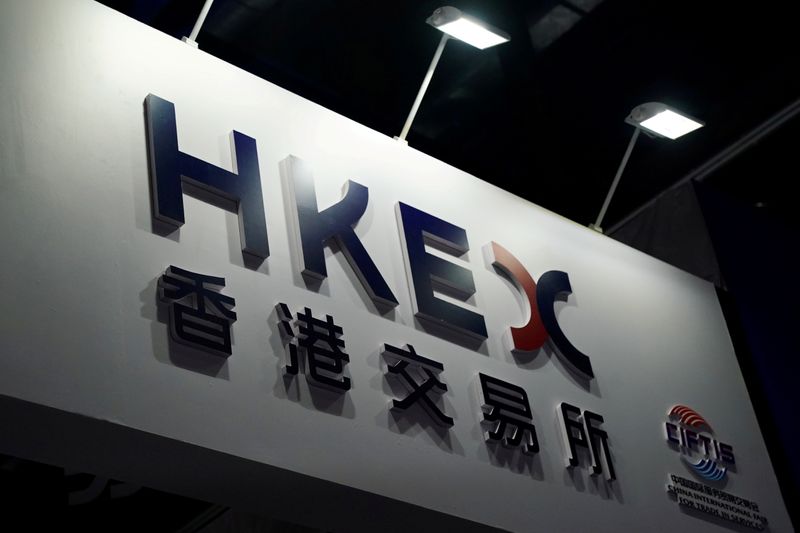 The China Securities Regulatory Commission announced on Friday that they have granted approval for electric vehicle maker, Leapmotor, to issue a maximum of 290 million overseas listed foreign common shares.

Leapmotor has launched four models so far: the pure electric coupe S01 in January 2019, the A00-level mini electric hatchback T03 in May 2020, the medium-sized intelligent pure electric SUV C11 at the end of September 2021, and the C01, which has received more than 83,000 orders.

From January to July this year, Leapmotor delivered over 64,000 new cars.