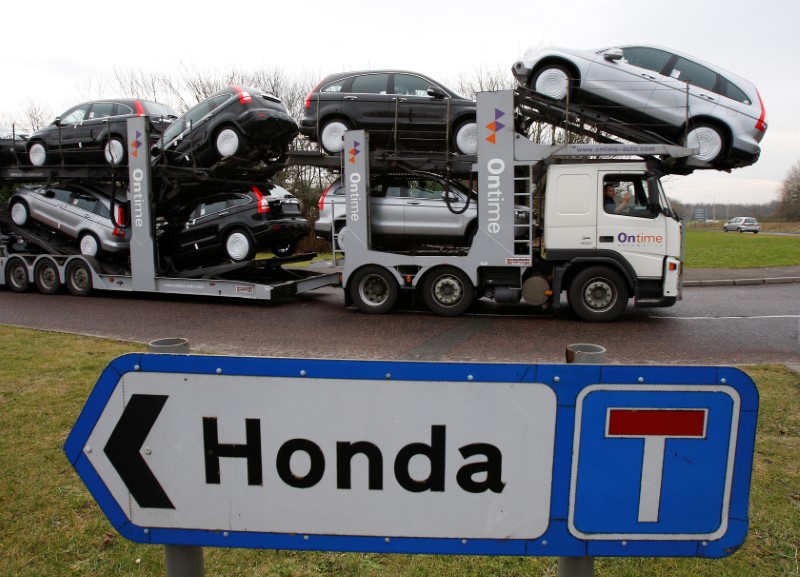 Honda Motor Co (NYSE:HMC) announced on Thursday that it would slash production plans by up to 40% in Japan early in September due to persistent supply chain and logistical issues. Honda blamed delays in receiving parts and logistics due to COVID-19 and semiconductor shortages.

HMC’s assembly plant in Saitama prefecture, north of Tokyo, will cut production by about 40% early next month, while two lines at its Suzuka plant in western Japan will reduce production plans by about 30%.

The Saitama plant and the Suzuka plant would cut production by about 10% and 30%, respectively, for the rest of the month, the automaker said.

Rival auto manufacturer, Toyota (NYSE:TM) is also struggling with production issues. These challenges have plagued Toyota for the entirety of 2022. Inventory levels have never been lower than they are right now. Toyota is struggling to supply their dealer body with vehicles, and as a result their sales are down 23% for the first quarter of their fiscal year. Reports today show that Toyota’s dealer body currently only has a 36-hour supply of on hand inventory.

Meanwhile, in China, every manufacturer in the Chongqing region is subject to the government order to cut power usage. It hasn’t been decided when it will be lifted, according to Honda’s spokesman, who declined to be identified because of internal policy. The previous directive had been set to expire on Aug. 25.