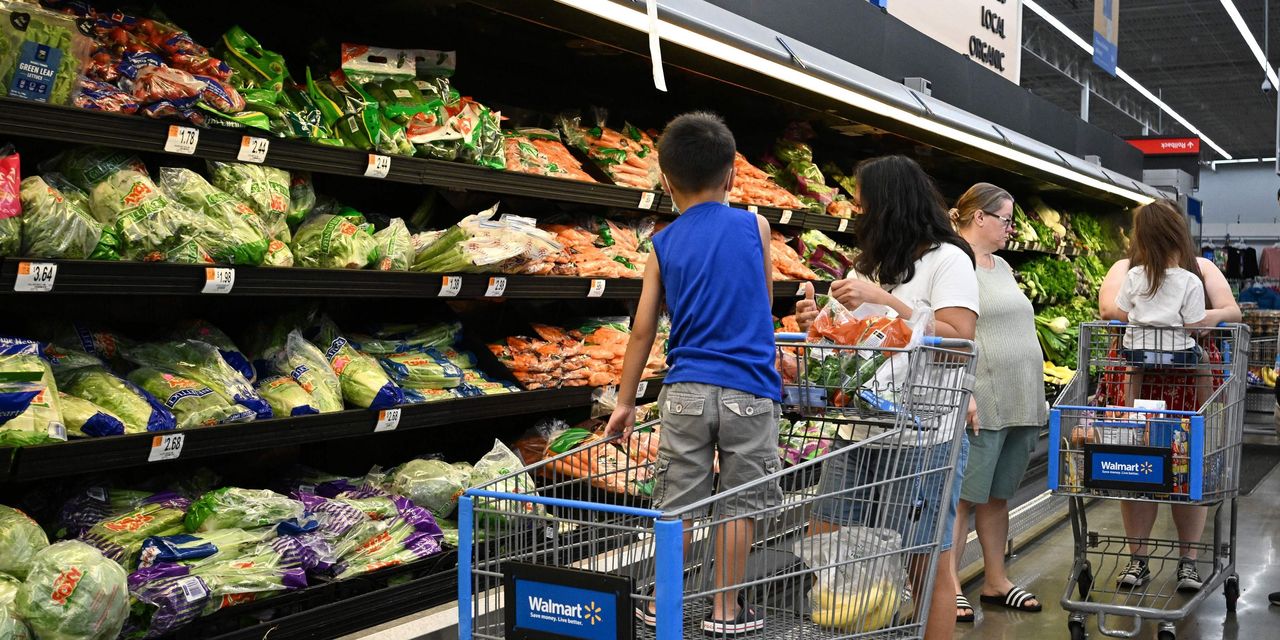 The numbers: Consumer spending rose a scant 0.1% in July, held down by tumbling gas prices. Yet overall spending outpaced inflation and signaled the U.S. economy is still growing and unlikely to tip into recession soon.

Economists polled by The Wall Street Journal had forecast a 0.5% increase.

The cost of living fell in July for the first time in more than two years thanks to a sharp drop in gasoline prices.

As a result, the increase in the yearly rate of inflation slowed to 6.3% from 6.8%, based on the so-called PCE price index.

A better known inflation gauge called the consumer price index put the increase in inflation over the past 12 months at 8.5%, however.

Consumer spending drives as much as 70% of U.S. economic activity. While spending has waned this year, Americans are still spending enough to keep the economy in expansion mode.

Incomes rose 0.2% in the month, the government said. Wages haven’t kept up with inflation over the past year, however, so households are falling behind financially and dipping into their savings to pay regular expenses.

Big picture:  Sinking oil prices have given households some relief from the worst inflation in almost 41 years, but they still face a heavy burden from higher prices of food, rent and other staples.

The Federal Reserve is also increasing U.S. interest rates sharply to try to drive inflation lower, but the central bank’s aggressive posture raises the risk of a second recession in three years.

They devoted less of their budget to fuel, however. Prices at the pump nationwide fell to an average of $4.33 a gallon from $4.87 in June.

What’s more, gas prices have continued to fall in August to under $4 a gallon. That’s helping to ease inflation pressures and free up money for Americans to spend on other goods and services.

The savings rate, meanwhile, was flat at 5% and stood at a 13-year low. Many households have had to dip into their savings to the afford the higher cost of living or to make necessary purchases.

Looking ahead: “Americans didn’t earn much more in July and they didn’t spend much more either, but any gains at this point given the shock of inflation, are good news for the economy,” said corporate economist Robert Frick of Navy Federal Credit Union.

were narrowly mixed in Friday trades.