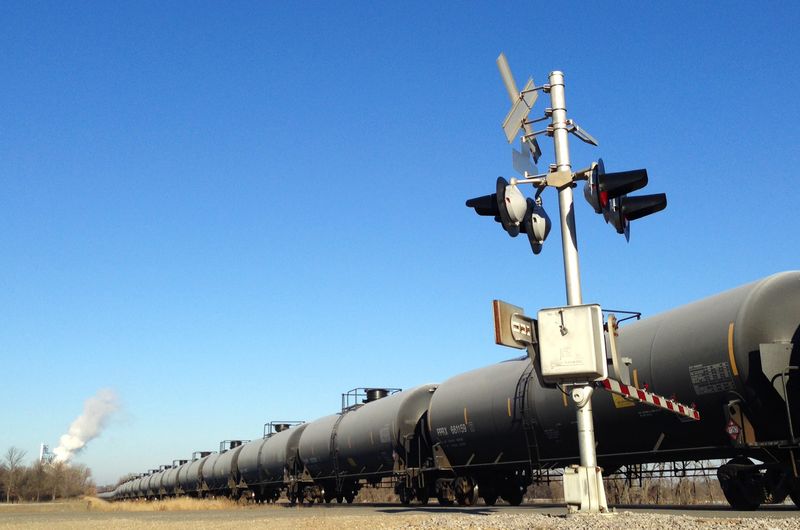 Crude oil prices closed nearly 2% higher to mark the third consecutive day of gains that extends the rebound from September lows to over 15%. JPMorgan strategists noted that such output cuts could take oil prices to $100/bbl this quarter.

Other strategists, such as Citi’s strategists, believe that the 2 mb/d headline cuts could actually be only 1 mb/d in real terms.

“This headline 2-m b/d cut to output targets might translate into a ~1.1-1.2-m b/d physical cut to actual OPEC+ output, which includes some 250-k b/d from lagging producers, so the effective cut might even be just under 1-m b/d in case of poor compliance,” the Citi strategists wrote in a client note.

Here’s what other top commodity strategists have to say about yesterday’s developments.

Goldman Sachs: “This outcome is therefore surprisingly bullish… If sustained through Dec-23 next year, such cuts would amount to $25/bbl upside from our previous 2023 $107.5/bbl Brent forecast, with potential for price spikes even higher should inventories fully deplete, requiring demand destruction as a last resort. This outcome is likely unsustainably bullish in our view.”

UBS: “We continue to hold a positive outlook for oil prices. With oil demand benefiting from gas-to-oil switching this winter, the likely end of OECD releases of strategic oil reserves and the European ban on waterborne Russian crude imports coming into force on 5 December amid lower OPEC+ crude production, we expect the oil market to tighten further. As such, we continue to expect Brent to move above the USD 100/bbl mark over the coming quarters.”

Morgan Stanley: “OPEC’s quota reduction risks tightening oil markets significantly. Much depends on the trajectory for Russia’s oil production once the EU embargo comes into force, but on our base case forecasts, we now see the oil market nearly 1 mb/d undersupplied once again in 2023.”