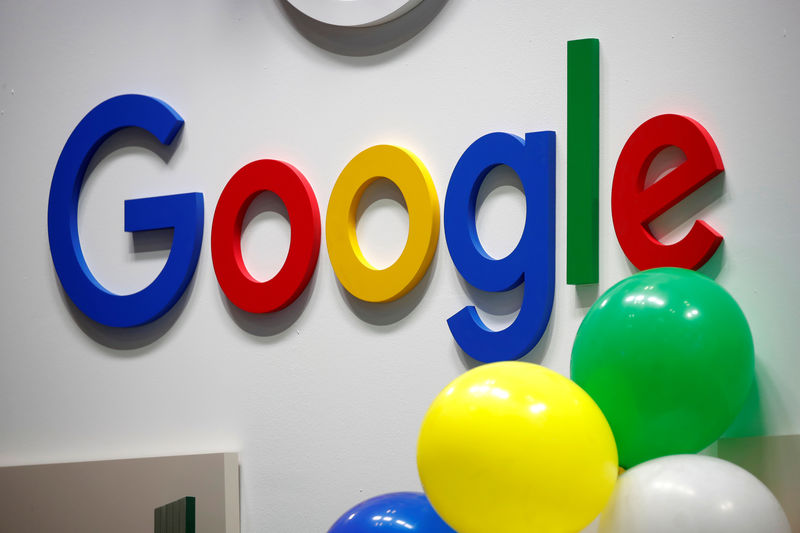 © Reuters. FILE PHOTO: Logo of Google is seen at VivaTech fair in Paris

(Reuters) – Google sued Texas’ attorney general on Thursday to ensure that its confidential business information will not be disclosed to rivals as he leads a multi-state probe into possible antitrust violations by the Internet search and advertising company.

In papers filed with a Travis County, Texas state court, Google and its parent, Alphabet (NASDAQ:) Inc, said Attorney General Ken Paxton’s hiring for the probe of three outside consultants, including two who have worked for rivals or Google critics, threatens to expose key elements of Google’s business practices, justifying appropriate safeguards.

“Given the breadth of confidential information sought by (Paxton’s office) and the heightened risks of leaks and disclosure to Google’s competitors and complainants in this and other regulatory proceedings, a protective order is appropriate and necessary,” Google said.

Paxton’s office had no immediate comment. The attorney general is leading a probe by 48 states, Washington, D.C. and Puerto Rico into Google, announced in September.

The industry has been scrutinized over such issues as their growing or dominant market shares, their ability to protect users’ privacy, and whether they are spreading misinformation or favoring certain viewpoints over others.