Home
Stocks
Market Snapshot: Stock futures point to a rebound for Wall Street with renewed optimism over U.S.-China trade talks
Prev Article Next Article
This post was originally published on this site 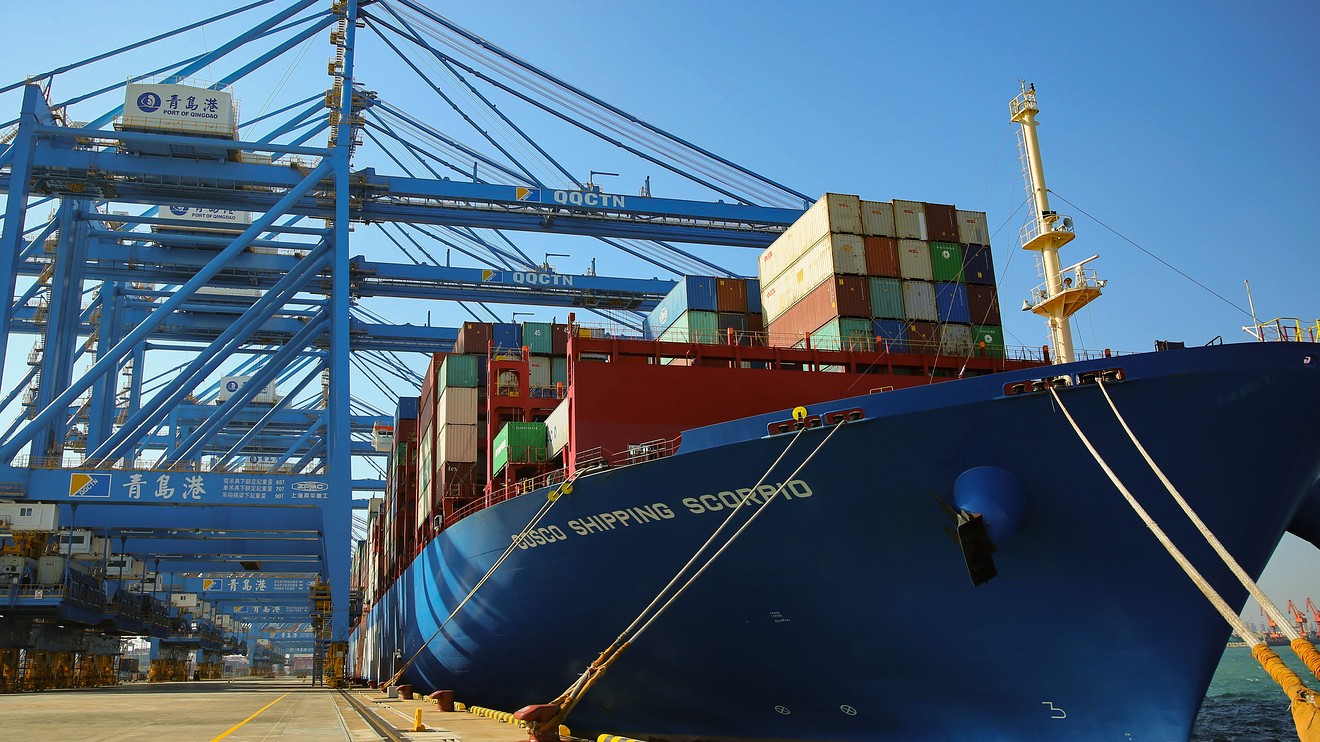 U.S. stock futures climbed early on Wednesday as investors took cheer from a fresh optimism on the trade front, after a report that Beijing and Washington are working toward a phase one trade deal despite fears of fresh tensions.

What are stocks doing?

Stocks climbed in Europe and were set to rebound in the U.S. after Bloomberg reported, citing sources, that despite signs of fresh tensions, Beijing and Washington were making progress toward a phase one trade deal.

Those sources said that a phase one agreement would be completed before another set of China tariffs is set to kick in on December 15. Stocks slumped on Tuesday after U.S. President Donald Trump said at a news conference in London, where he was attending a NATO meeting, that he had “no deadline” when it comes to concluding the two-year-old U.S.-China trade talks.

Read: What a ‘no-deal’ U.S.-China trade scenario would mean for stocks and bonds

The sources told Bloomberg that Trump’s comments shouldn’t be read as an indication negotiations were at an impasse, nor would U.S. legislation aimed at supporting Hong Kong protesters and ethnic Muslims in the far west of China affect a deal.

Investors will be waiting for a fresh batch of data, ADP employment private-sector payrolls at 8:15 a.m. Eastern Time, the Markit services purchasing managers index at 9:45 a.m. and the Institute for Supply Management’s nonmanufacturing index for November, due at 10 a.m.