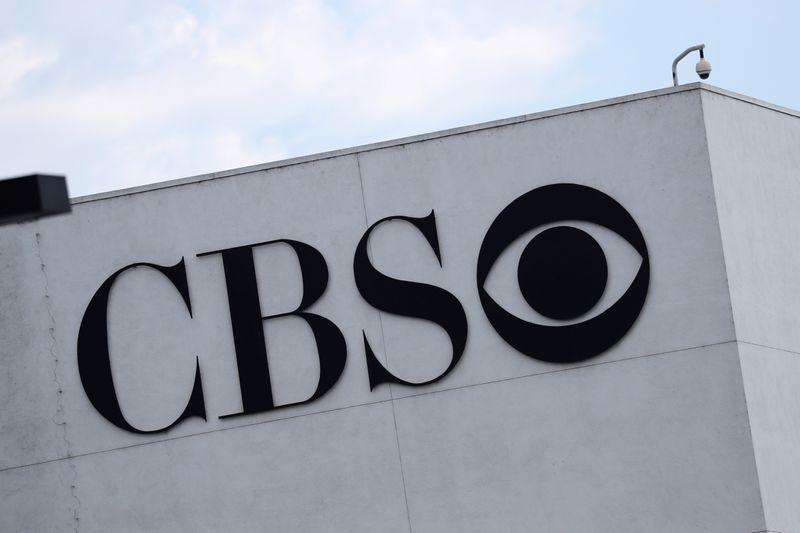 (Reuters) – An associate producer on CBS current affairs TV show “60 Minutes” filed a lawsuit on Tuesday alleging gender discrimination and retaliation by the U.S. company after she said she complained about inappropriate conduct by her male boss.

In the complaint, filed in New York State Supreme Court against CBS Broadcasting, Cassandra Vinograd said she told company executives that her boss – “60 Minutes” producer Michael Gavshon, 63 – texted her a photo she said made her feel “disgusted, uncomfortable and scared.” Gavshon said he meant to send the photo to his sister, according to the complaint.

Neither CBS, which is part of ViacomCBS , nor Gavshon could immediately be reached for comment.

After the investigation, Vinograd was stripped of all work responsibilities, according to the complaint.

CBS executives have been the subject of other sexual harassment allegations in recent years, with anchor Charlie Rose, CBS Corp (NYSE:) President Leslie Moonves and “60 Minutes” Executive Producer Jeff Fager being fired from the company or resigning under pressure.

Rose apologized for his “inappropriate behavior.” Fager has denied allegations of sexual harassment.

Moonves has denied any wrongdoing and has described his sexual encounters as consensual. Following reports of the allegations against Moonves, CBS said: “CBS is very mindful of all workplace issues and takes each report of misconduct very seriously.”