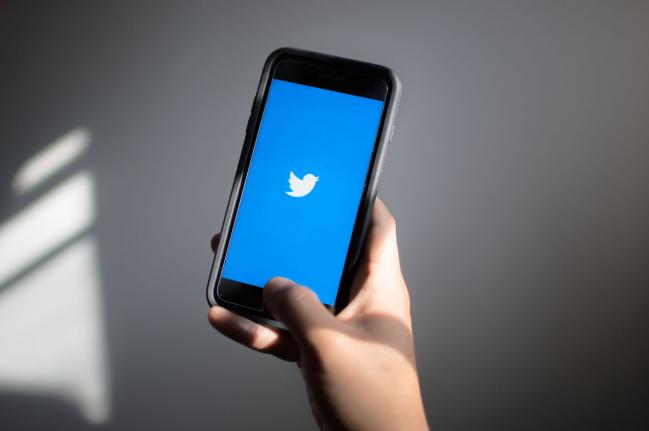 The accounts were “amplifying messages favorable to Saudi authorities” by using their large volume to aggressively like, retweet and reply to tweets related to local and western politics, Twitter said Friday in a blog post. The messaging specifically targeted discussions around Iranian sanctions and the murder of Saudi national and journalist Jamal Khashoggi, said Renee DiResta, research Manager at the Stanford Internet Observatory, which analyzed the tweets.

Researchers traced the source of the coordinated activity to Smaat, a Saudi-based social media and marketing company linked to the government which is controlled by the royal family. Smaat’s own accounts have been suspended, along with those of the company’s senior executives, according to the blog post.

Twitter’s decision to suspend the Saudi accounts came a month after two former Twitter employees and a Saudi national were charged by the U.S. with helping Riyadh spy on dissidents who used the social network. Among those charged was Ahmed Saad Almutairi, an executive with Smaat, who was working on behalf of the royal family, according to court filings.

Saudi Prince Alwaleed Bin Talal owned about 4.9% of Twitter, according to company filings on Dec. 31, 2016, which are the most recent records of his stake available.

The campaign removed by Twitter is the type that tech companies say they are hunting down in the aftermath of the 2016 U.S. presidential election in which Russian operatives used platforms like Twitter, Facebook and Google’s YouTube to try to sway voter opinion.

Facebook Inc (NASDAQ:)., for example, had removed more than a dozen “coordinated inauthentic behavior” campaigns this year from countries like Russia, Iran, China and Israel. On Friday, the company announced it had taken down two unconnected networks of more than 1,300 accounts, pages and groups that originated in Georgia, Vietnam and the U.S. for engaging in foreign and government interference. In these efforts, actors spread disinformation and even created fake profile photos using artificial intelligence in an attempt to influence public opinion using false identities, a violation of Facebook’s policies.