Home
Stocks
Inheriting a parent’s IRA or 401(k)? Here’s how the SECURE Act could create a disaster
Prev Article Next Article
This post was originally published on this site 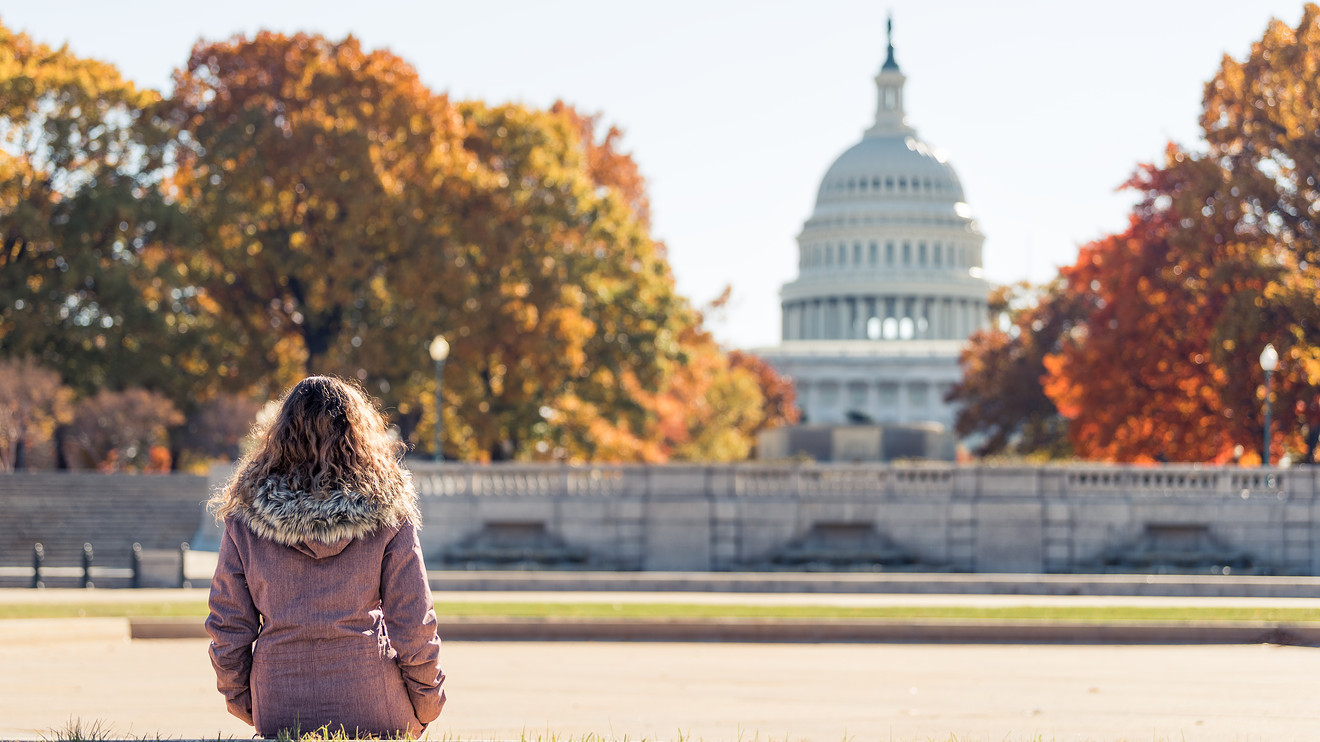 Beneficiaries of individual retirement accounts may not see their inheritances for a decade under the newly passed SECURE Act, and when they do get the money, they may be taxed heavily for it.

Under the new retirement legislation, which was signed into law just days before Christmas. beneficiaries of inherited IRAs will need to withdraw that money within 10 years — that is, if they have access to it at all within that time.

Previously, nonspousal beneficiaries could opt to take only required minimum distributions over their life expectancy, rather than taking all the money within five years. (Required minimum distributions are calculated with factors such as the beneficiary’s age, life expectancy and account balance.) That tax-advantaged possibility disappears with the SECURE Act, which only allows one option: up to 10 years to drain the account.

After the 10th year, any money that is left must be taken and the account closed, regardless of the tax consequences.

See: Beware, the IRS is eyeing your inherited money

This provision can be especially dangerous for people who are inheriting an IRA through a trust, said Jamie Hopkins, director of retirement research at wealth management firm Carson Group in Omaha, Neb. Account holders may have set up a loved one’s inheritance through a “conduit” or “pass through” trust, which would dictate that the beneficiary can only receive the required minimum distribution every year and no more.

A trust like this protects the beneficiary from withdrawing too much and wasting the money, Hopkins said, and the original owners of the IRA may see a trust as advantageous if the beneficiary is a young adult or a spendthrift.

But under the SECURE Act, there are no required minimum distributions for inherited IRAs (known as the “stretch IRA”). With the new law, beneficiaries need only ensure all of the money is taken out within 10 years. These rules also apply to inherited 401(k) accounts, regardless of whether they are rolled into IRAs, as well as Roth IRAs.

The only technical required minimum distribution is after the 10th year, which would be the remaining balance. In the case of an inherited IRA through a trust, that would be the entire amount, with no opportunity to take out money during the 10-year wait.

There are no tax breaks for taking funds from traditional IRAs, and the same applies to inherited IRAs. That means payments will be taxed at the beneficiary’s income tax bracket, said John Iammarino, principal and founder of Securus Financial. The drain-in-10 rule can result in a large tax bill for a beneficiary, especially if that person is in their 40s or 50s, which is typically the peak earning years.

“If you do have an IRA trust, get it reevaluated to make sure the language in it is not going to do anything to be detrimental,” Iammarino said.

The elimination of the stretch IRA alone has the potential to generate about $15.7 billion in tax revenue over the next decade, according to the Congressional Research Service. The SECURE Act as a whole is expected to generate $16.4 billion over the next 10 years. Other provisions of the law include allowing employers to more freely offer annuities as options in a 401(k) and expanding access to retirement plans for small business workers.

Now read: This financial planner believes you probably don’t need an annuity for your retirement

There are exceptions to the new drain-in-10 rule. Surviving spouses can still withdraw just the required minimum over their life expectancy, as can minor children and people with disabilities, said Angela Montez, senior vice president, general counsel and chief legal officer at ICMA-RC, a retirement plan provider in Washington, D.C. A child who has not yet reached majority would only become subject to the 10-year rule once they turned 18.

Current and future benefactors and beneficiaries should reach out to the professional who drafted or will act on the trust, as well as any other inheritance documents, to confirm their wishes will still be carried through after they pass. Failing to do so could result in excessive taxed assets, or no access to that money for years.

“That is a complete disaster from a planning perspective,” Hopkins said. “We just subjected most of that IRA money to the highest tax margin possible and locked up access to it.”