Home
Breaking News
Ghosn Denies All Charges Against Him, Defends Decision to Flee from Japan
Prev Article Next Article
This post was originally published on this sitehttps://i-invdn-com.akamaized.net/news/LYNXNPEEAJ0GP_M.jpg 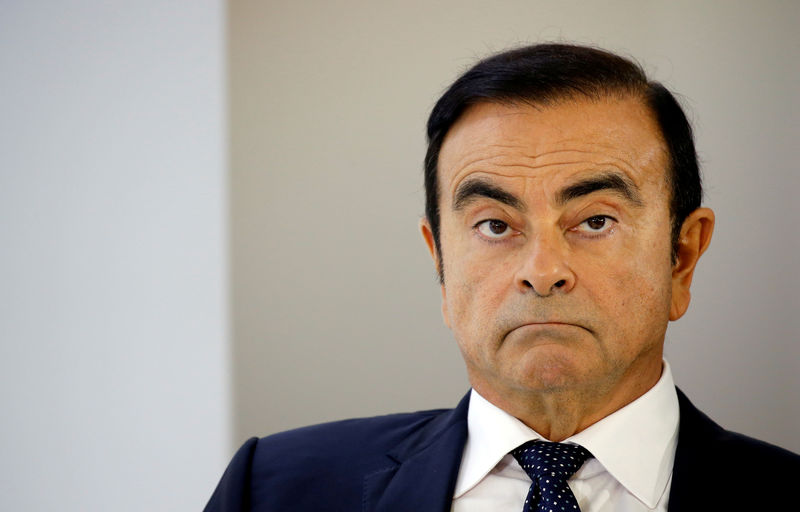 Investing.com – Former Nissan chief Carlos Ghosn denied all charges against him and defended his decision to flee from Japan.

In an interview with CNBC, Ghosn said it was necessary to escape from Japan to receive a fair trial.

It was the first time Ghosn publicly defended himself since his initial arrest in November 2018 when he was accused of financial misconduct and misuse of corporate resources.

“I want a justice system where attack and defense have the same rights, and it’s balanced and let the truth happen. I was in the system where it’s not about the truth, it’s about winning. It’s about confession,” Ghosn said following a more than two-hour press conference in Lebanon.

He said that the charges against him were part of a conspiracy by Nissan executives to stop any further integration between Nissan and Renault.

Ghosn added that he will continue to release details in the coming weeks to clear his name and restore his reputation.

“I am here to clear my name. These allegations are untrue and I should never have been arrested in the first place,” he said.

in an attempt to clear his name and restore his reputation.

“I am here to clear my name. These allegations are untrue and I should never have been arrested in the first place,” he said.

Nissan said earlier this week that it would continue to take appropriate legal action to hold Ghosn accountable.

“I don’t have time to be dealing with a one-man-show by someone who broke the law and escaped justice,” said Nissan independent director Masakazu Toyoda.