Home
Stocks
Wake up and smell the IPO. Peet’s Coffee owner edges closer to listing
Prev Article Next Article
This post was originally published on this site 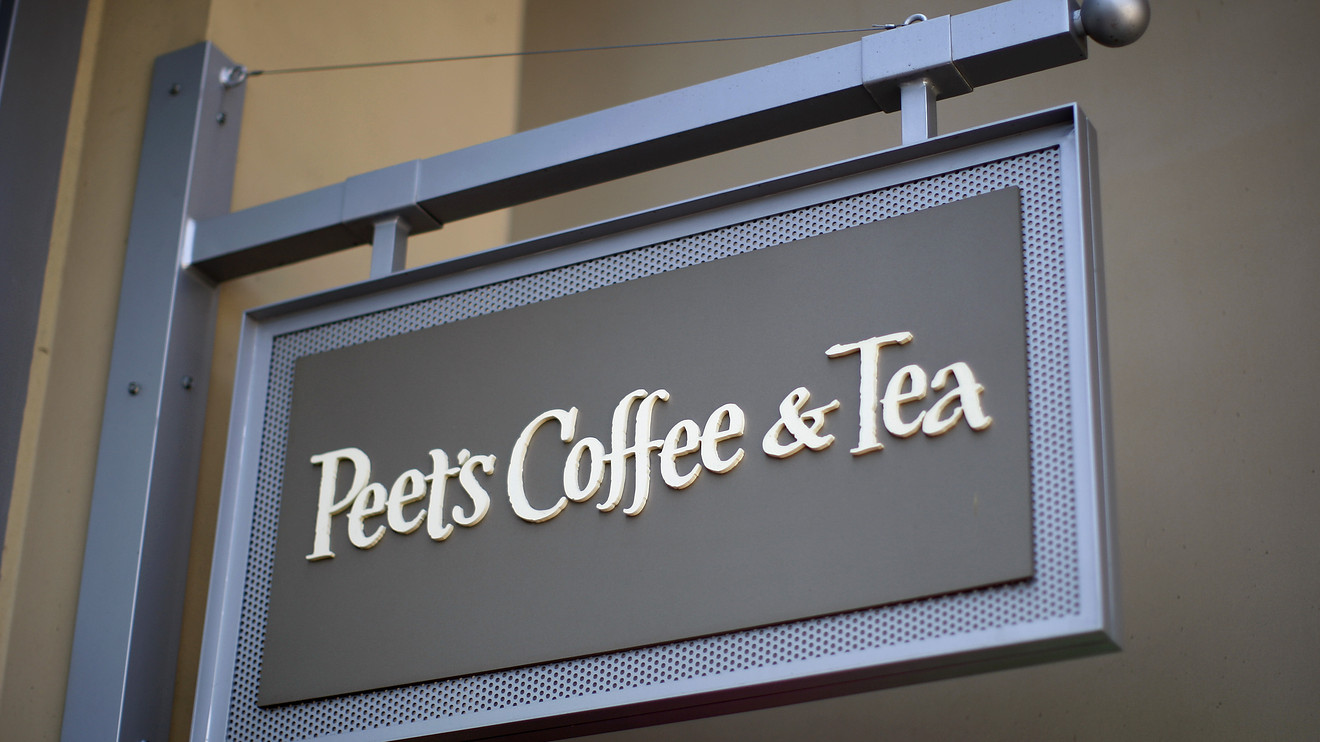 Europe’s drowsy equity market could be about to get a shot of caffeine.

JAB Holdings has taken another step toward the planned initial public offering of its coffee and tea business, which could raise up to $3.3 billion.

The private investment firm, which is backed by Germany’s billionaire Reimann family, has enlisted banks BNP Paribas BNP, +0.29% and JPMorgan JPM, -2.60% to advise it on a potential listing, according to Bloomberg.

JAB said in December that it would merge Jacobs Douwe Egberts, the world’s second-biggest coffee bean roaster in terms of volume after Switzerland-based Nestlé NESN, +0.60%, with Peet’s Coffee, its premium U.S. retail brand, into a single group called JDE Peet’s ahead of a possible flotation of the division this year.

JDE Peet’s, which also owns Tassimo coffee pods and Pickwick and Senseo teas, will be headed up by Peet’s chief executive Casey Keller. The combined division will be present in 140 countries and have an annual revenue of €7 billion.

JAB hasn’t said how large a stake it would sell or where the company would be listed. Analysts have speculated that it could choose Amsterdam, which is home to Douwe Egberts. JAB said in December that it intends to remain a controlling shareholder after the IPO.

The Luxembourg-based investment firm controls around 12% of the global retail coffee market and has spent billions snapping up brands to compete with Nestlé and Starbucks SBUX, -1.18%.

In 2018, Nestlé, which owns Nescafé and Nespresso, struck a $7.1bn licensing agreement with Starbucks to sell the U.S. chain’s packaged coffee around the world.

JAB, which also owns Krispy Kreme, Dr Pepper and Snapple, bought Peet’s in 2012 for $977.6 million and Douwe Egberts for $9.8 billion a year later. In 2014 it combined Douwe Egberts with the coffee businesses of Mondelez International MDLZ, -2.41% to form JDE.