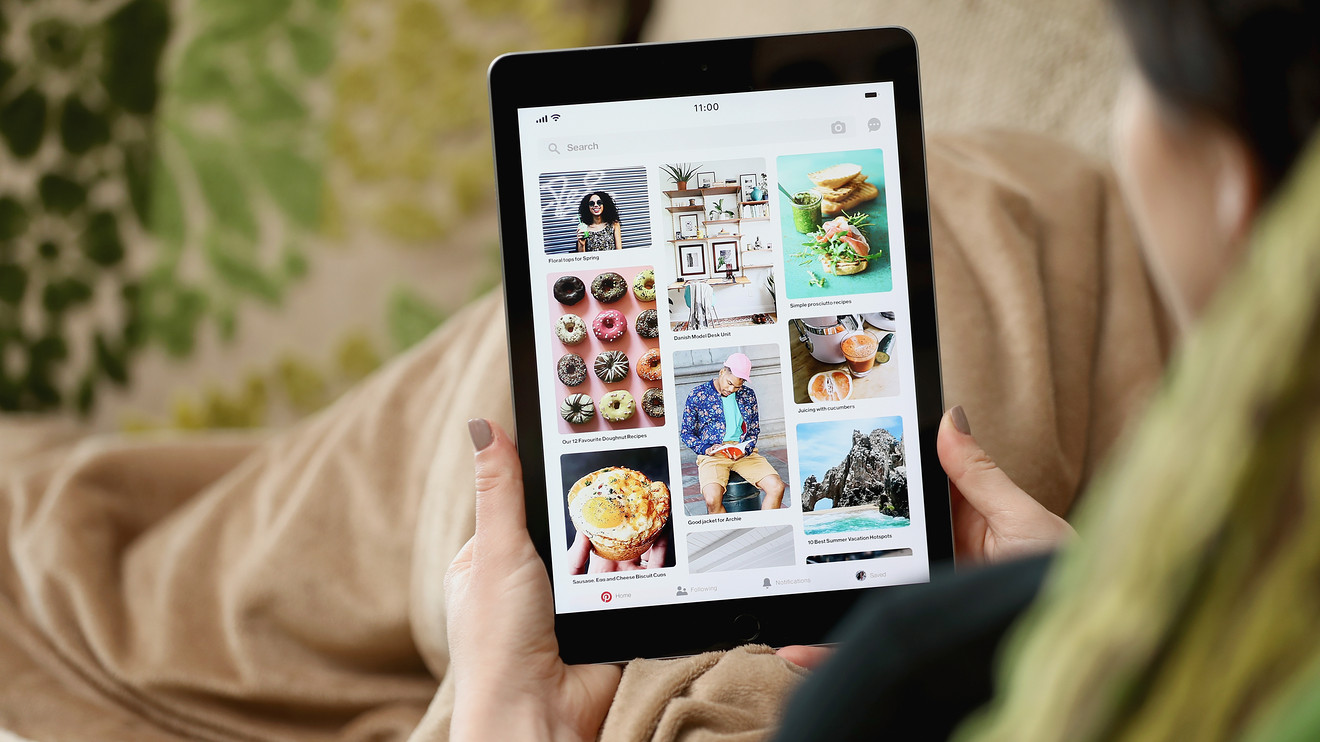 Pinterest Inc. may want to tack its latest earnings report to its inspiration board, judging by the market’s reaction.

The internet company posted stronger-than-expected fourth-quarter results Thursday, helping shares build on their already-strong year-to-date rally. The stock PINS, +12.56%  is up 13% in Friday morning trading after rising as much as 18.4% earlier in the session.

The results came as validation to bulls following a steep plunge for Pinterest shares the last time the company delivered numbers, as the latest numbers suggested attempts at business improvements were paying off.

“Pinterest’s very strong 4Q results underlined for us the importance of keeping score, as Pinterest gained share of advertiser demand in the quarter by demonstrating its value to advertisers through improved conversion tracking,” wrote Wells Fargo analyst Brian Fitzgerald, who rates Pinterest shares at overweight with a $35 target price, up from $30 prior to the report.

Fitzgerald was encouraged by the company’s “strong top-line fundamentals,” with revenue up 46% from a year earlier, as well as improvement in conversion metrics.

Baird analyst Colin Sebastian also praised the results and wasn’t fazed by the company’s forecast for the year ahead.

“Despite fears of more erosion in growth and slow progress in monetization, Q4 results demonstrated strong user acquisition trends, improved conversion, and a growing international contribution,” he wrote. “While initial FY20 guidance reflects a significant deceleration in growth, we view this as prudently cautious as Pinterest remains in the early stages of launching new forms of monetization and measurement.”

Sebastian rates the stock at outperform and he lifted his price target to $32 from $30.

Pinterest’s weak monetization of international users relative to domestic ones has been a point of scrutiny with investors since the company went public last spring, but Bernstein’s Mark Shmulik said that gaining revenue internationally is “slowly moving beyond a paper-napkin idea.” He likes that Pinterest is focused on growing in existing markets rather than expanding to new ones.

“Monetization will continue to be a slow burn from an absolute dollar perspective given the requirement to scale sales on the ground – though investment acceleration here is helpful,” he wrote.

Though Shmulik praised Pinterest’s revenue beat and commitment to spending on sales and research and development, he remains on the sidelines as far as the stock is concerned. “While user growth is fine, engagement and increasing use cases remains the key,” he wrote.

Shmulik rates the stock at market perform and upped his price target to $24 from $21.

MKM Partners analyst Rohit Kulkarni said he was still “looking for inspiration” on the name, writing that he was lifting his revenue estimates for the year, but only to the levels he’d had them at prior to Pinterest’s earnings stumble three months back.

“2020 feels like an investment year for Pinterest, as the company highlighted that it will reinvest surplus positive [earnings before interest, taxes, depreciation and amortization] into R&D and sales,” he wrote. “We do not expect significant multiple expansion from today’s levels.”

Kulkarni called the company’s forecast “mixed yet conservative.” He kept his neutral rating on the shares but raised his fair-value estimate to $29 from $22.

At least 13 analysts hiked their price targets on Pinterest’s stock after the report, according to a FactSet count, and the average target listed now stands at $29.68, 15.7% above current levels. Analysts are split on Pinterest, as 12 of those tracked by FactSet rate the stock a buy while the other 13 rate it a hold.