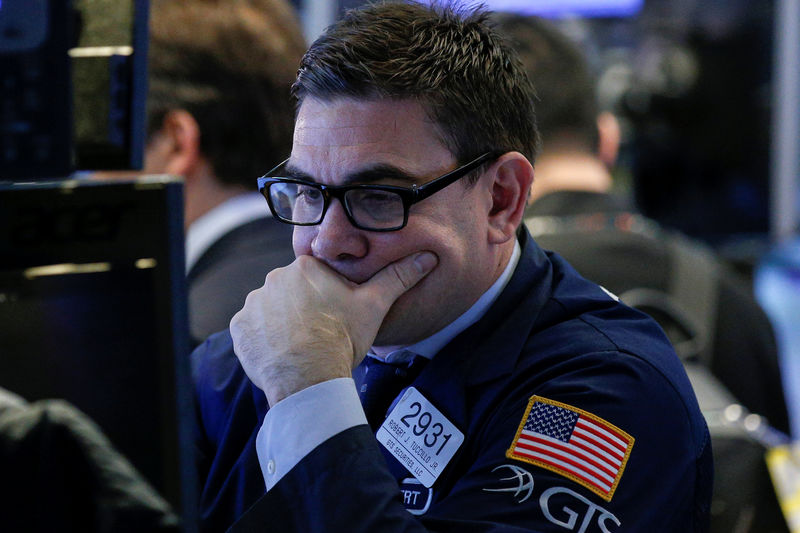 Trump announced on Wednesday the U.S. will suspend all travel from Europe, except from the U.K. and Ireland, for 30 days starting on Friday. However, he tweeted that trade will not be affected by the restrictions, contradicting earlier remarks made during his televised address.

He also announced some other steps, including instructing the Treasury Department to defer tax payments for individuals and businesses hit by the virus, but hopes for a massive stimulus package were dashed.

The president also continued to downplay the severity of the virus, insisting the risk was “very, very low” for most Americans.

The World Health Organization (WHO) described the outbreak as a pandemic for the first time earlier on Wednesday.

Investors worry how much of an effect policy can have in turning around the global economy given the restrictions on daily life, travel and business.

Trump’s appearance came just hours after the plunged into bear market territory, defined as a 20% fall from a recent high.

In the money market, traders further raised expectations of another U.S. rate cut, even after the Fed’s emergency cut last week. are now pricing in a large possibility of a 1.0% cut, rather than 0.75%, at the Fed’s upcoming meeting next week.

The European Central Bank is all but certain to unveil new stimulus measures at its meeting later in the day, pushing policy closer to its limits to help cushion the economic blow of the pandemic.

Safe-haven assets were in high demand, with the falling to 0.69%, still holding above a record low of 0.32% touched on Monday.

In commodities, oil prices were hit by an intensifying price war between Saudi Arabia and Russia, on top of fears of a sharp slowdown in the global economy.

The United Arab Emirates followed Saudi Arabia in promising to raise oil output to a record high in April.

–Reuters contributed to this report