Home
Stocks
The Ratings Game: Airlines get a ratings bump as investors eye stimulus package
Prev Article Next Article
This post was originally published on this site 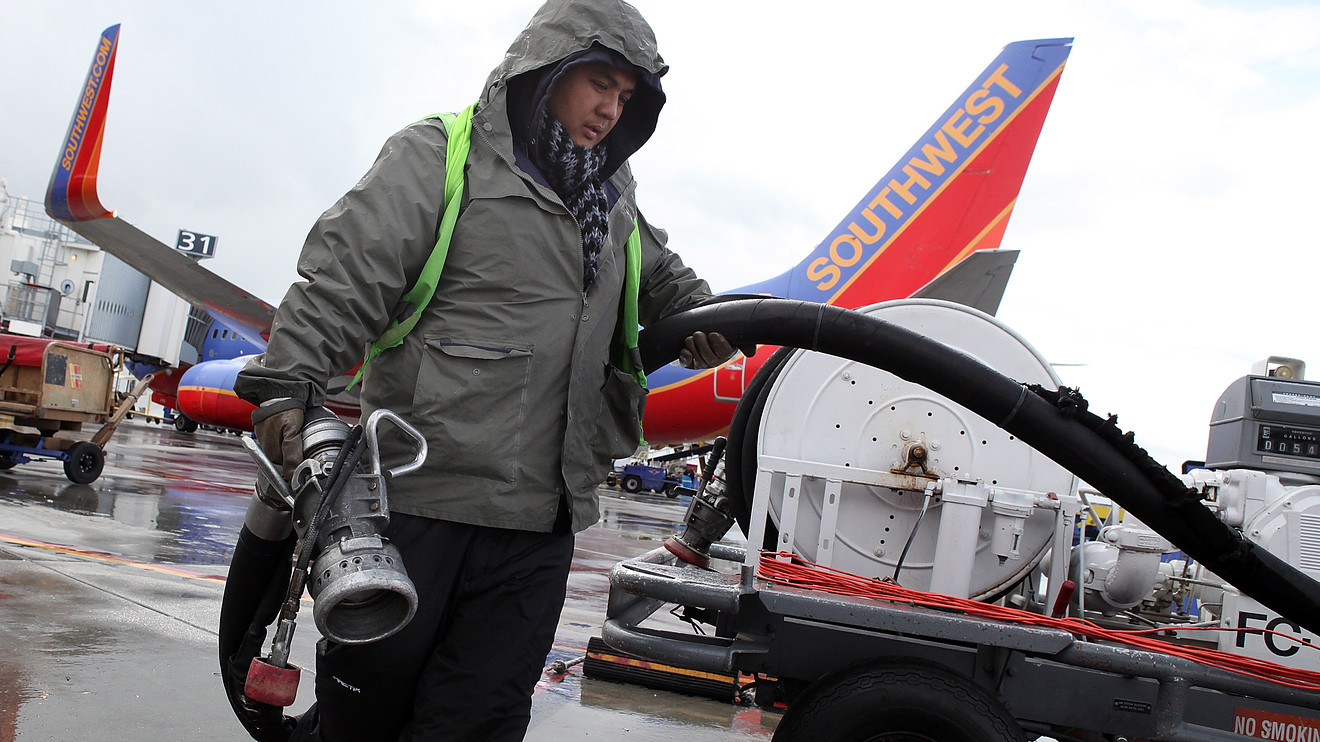 Analysts upgraded a raft of U.S. air carriers on Wednesday on hopes the industry is closer to getting a piece of the $2 trillion stimulus package that the U.S. Senate is expected to approve.

The $2 trillion stimulus deal includes a $50 billion package for the U.S. airline and air cargo industry. While the deal is not yet finalized, analysts are expecting it to win U.S. House of Representative support.

Airlines had enough cash for 100 to 200 days of operations before facing bankruptcy risk, the Deutsche Bank analysts said.

“We are now of the view that the stimulus package will support the industry, at least through 2020, and that is even after assuming a draconian outlook for air travel demand for the remainder of the year,” they said.

Moreover, the stocks are likely to have seen their low points, they said. In 2021, the industry is likely to experience “a significant recovery.”

The airline industry is bleeding cash and is looking at the U.S. government for financial relief to maintain payrolls and employee headcount, the Cowen analysts said.

There are roughly 750,000 part-time and full-time airline employees, not counting workers in aviation-related jobs, they said.

The Cowen upgrade for Southwest reflects the hope the air carrier will soon be able to grab market share.

“Southwest is arguably the most successful airline of all time and has survived through other crises and come out stronger,” they said. “With many airlines retreating in the near-term, Southwest will be in a position to drive outsized share shift and growth once the coronavirus passes.”

Mesa, on the other hand, does not have contractual flight minimums and has had operational issues with American Airlines, putting that partnership at risk of shrinking. Moreover, there “have been significant issues in the regional sector … and Mesa might not be immune to those issues.”

A close around these levels would be the highest since March 13. The index has gained 41% in the past four sessions, its longest winning streak since Jan. 17, when it rose for nine consecutive trading days.