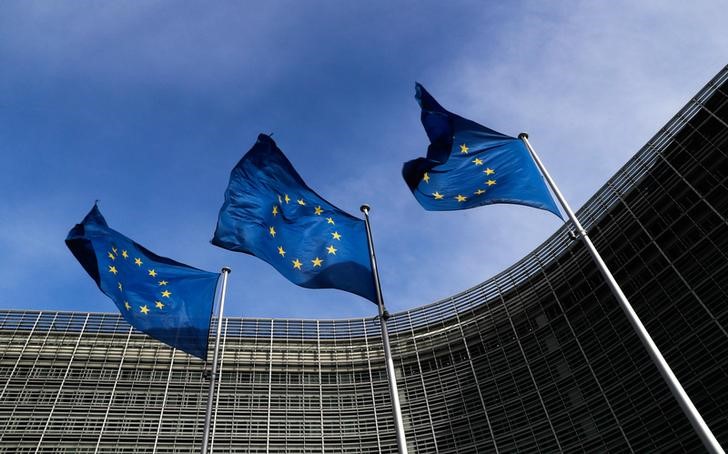 The EU’s finance ministers will be in focus Tuesday as they meet to try and agree a list of measures to mitigate the impact of the coronavirus on the region’s economies. If enough headway is made, the bloc’s leaders could debate and then rubber stamp a deal later in the week.

The subject of joint ‘coronabonds’ is sure to be raised again, but more likely options include credit lines from the euro zone’s bailout fund, more lending from the European Investment Bank and the use of the joint long-term budget directly for guarantees for leveraged borrowing.

This follows on from reports late Monday that another stimulus package could come from Capitol Hill. Another round could come by May and be around $1.5 trillion, Fox Business reported, citing sources briefed by the White House and Congressional leaders.

This prompted strong gains on Wall Street, with all three major indices closing over 7% higher Monday, while in Europe the DAX closed 5.7% higher and the CAC 40 up 4.6%. The FTSE 100 closed up 2.3%, underperforming after Prime Minister Boris Johnson was admitted to hospital suffering from the effects of the coronavirus. He was moved into intensive care late Monday.

In corporate news, Thales (PA:TCFP) became the latest major European company to slash its dividend, suspend profit guidance and top up liquidity in response to the coronavirus crisis. The French aerospace and defense supplier said it had withdrawn the proposed final instalment of its 2019 dividend, saving 430 million euros ($465 million). Elsewhere, luxury groups LVMH and Kering (PA:PRTP) joined Hermes and Chanel in saying they wouldn’t tap a state scheme for wage subsidies to help them through the crisis.

Oil prices pushed higher Tuesday as investors focused on the possibility of a global cut in crude production. OPEC+, which includes Russia, is set for a virtual meeting on Thursday that many expect to end with an agreement.

The American Petroleum Institute will issue its measure of weekly U.S. oil stockpiles after the bell Tuesday. Last week it reported a huge build of more than 10 million barrels.