Home
Stocks
Market Extra: Schwab’s plan to offer fractional shares starting in June is a shot across the bow at Robinhood, Stash.
Prev Article Next Article
This post was originally published on this site 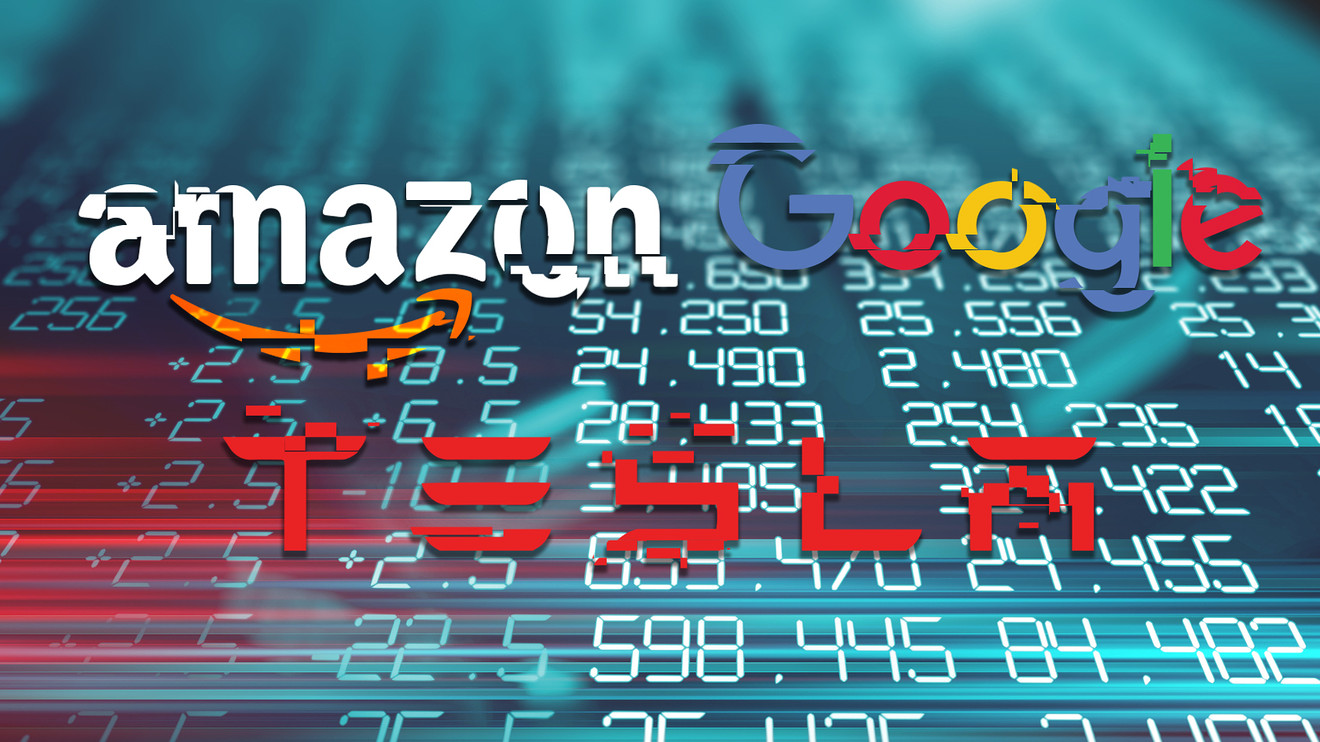 Discount-brokerage giant Charles Schwab on Tuesday announced that it will offer trading in fractional shares of individual stocks as soon as June, delivering on a promise made by its founder back in October, while providing competition for micro-brokerages like Robinhood and Stash who have drawn an increasingly younger demographic.

Some analysts also believe the advent of fractional share trading could also pave the way eventually for exchange-traded funds to be used in retirement plans like 401(k) plans, typically the domain of mutual funds.

Schwab SCHW, -1.15% said it would allow investors on its platform to own partial shares for as little as $5 starting June 9, with investors able to buy a so-called “stock slice,” or up to 10 different slices at once for $0 commission.

A spokesman for Schwab, Michael Cianfrocca, described the program, known as “Schwab Stock Slices,” as “a significant development in the effort to make investing more accessible — in particular for people getting started with investing who might want to trade smaller dollar amounts of stocks regardless of their share price.”

The program will be currently only available for S&P 500 index stocks.

The moves by Schwab comes after its 82-year-old founder told the Wall Street Journal back in October that it wanted to attract a younger clientele who might be unable to, or are reluctant to, plow thousands of dollars into a single company.

“We did develop the service with a focus on younger people looking to get started with investing in a more accessible way,” Cianfrocca told MarketWatch.

Jason Katz, a UBS managing director and star portfolio manager, says that the majority of his clients would not benefit from owning pieces of stocks, but he believes that fractional ownership does provide an opportunity to groom young investors who are just getting started in investing.

Katz said “my team does see fractional share sales as an opportunity to engage our next generation clients.”

“In other words, the children and grandchildren of our clients could start to get their foot in the water and learn about investing on a small dollar basis through the advent of fractional shares,” he explained.

Microinvesting app Stash, which was founded back in 2015, also offers fractional share trading in individual stocks and ETFs, and robo-advisory firm Betterment allows investors to purchase slices of ETFs.

Currently, Schwab is not allowing fractional purchases of ETFs, which have ballooned in interest since the 2008-09 financial crisis, but Dennis Nolte, a financial adviser at Seacoast Bank in Oviedo, Fla., told MarketWatch that fractional share programs could still provide investors with the ability to create a bespoke, diversified mini-portfolio for themselves at low to no cost.

“You could devise your own [ETF],” he said. “It just democratizes investing and I don’t think it is a bad thing,” Nolte said.

“Fractional shares could let [investors] get a taste of creating diversified equity portfolios but without putting up nearly as much money,” UBS’s Katz said.

Dave Nadig, managing director of ETF.com, told MarketWatch in an interview in January that fractional-share plans like Schwab’s could help to spotlight the advantages of ETFs over mutual funds which are currently the default investment vehicle for most traditional retirement plans.

Mutual funds blossomed in the age of individual 401(k) retirement plans because they are designed to allow for essentially partial ownership of an investment theme or group.

However, that could change as ETFs gain further attention, Nadig speculated earlier this year.

Schwab’s efforts to attract a younger audience comes as Robinhood, which boasts 13 million users, said on Monday that it has raised $280 million in a funding round that now values it at $8.3 billion, despite wild trading in March that saw the platform break down as the Dow Jones Industrial DJIA, +1.58% and the S&P 500 index SPX, +1.88% plunged amid a coronavirus-induced selloff. Robinhood boasts a median average user age of 30, according to news site Tech Crunch, as of February.

Millennials, which Schwab defines as those age 27-38, represented 13.3% of its participants, according to its report of self-directed brokerage accounts in the fourth quarter 2019.

Schwab shook up the brokerage world last year when it eliminated commissions on U.S. stocks, ETF and options trades. The move led to a string of mergers including Morgan Stanley agreeing to buy E-Trade Financial Corp. ETFC, +0.89% for $13 billion, coming after Schwab said it would buy rival TD Ameritrade Holding Corp. AMTD, -1.05% in a $26 billion tie-up.

“The devil is in the details.” he said. “I guess the main question is acceptance. In other words, you could put together something you believe is great and popular idea and it turns out it’s not,” he said.

“This is going to interesting to watch to see how it unfolds,” he said.