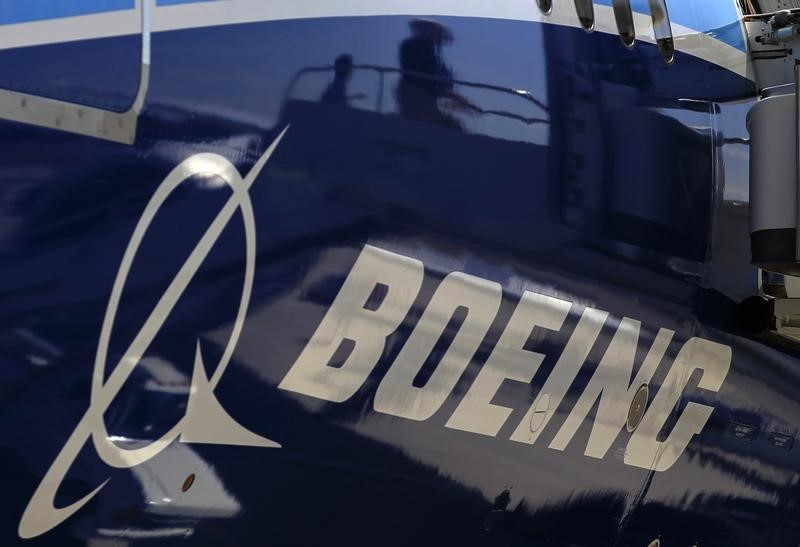 Dublin-based SMBC, which has 133 of the aircraft on order, did not provide further details of its new delivery schedule.

Boeing’s best-selling plane was grounded in March 2019 after two crashes which killed 346 people.

While the jetmaker resumed production of the MAX last week, a number of orders have been cancelled or deferred in the wake of the COVID-19 pandemic.

Aircraft leasing firms, which together control over 40% of the global passenger fleet, are among the largest customers of the MAX and several have cancelled or deferred orders since the start of the pandemic.

Aercap, the world’s largest lessor, last month said it had obtained the deferral of deliveries of dozens of MAX jets and said it could cancel some orders.

Leasing firm Avolon in April announced the cancellation of 75 MAX jets that were due to be delivered by 2023.

SMBC said in its annual results that it was well positioned to weather the disruption to global air travel caused by the pandemic.

The firm, which is owned by a consortium including Japan’s Sumitomo Corp (T:8053) and Sumitomo Mitsui (NYSE:SMFG) Financial Group (T:8316), said it has $10.6 billion in support from its shareholders.

That includes $2.9 billion of equity and $7.7 billion debt financing of which $3.2 billion was undrawn as at March 31, it said. It said it had $6.3 billion of available liquidity at the end of March.