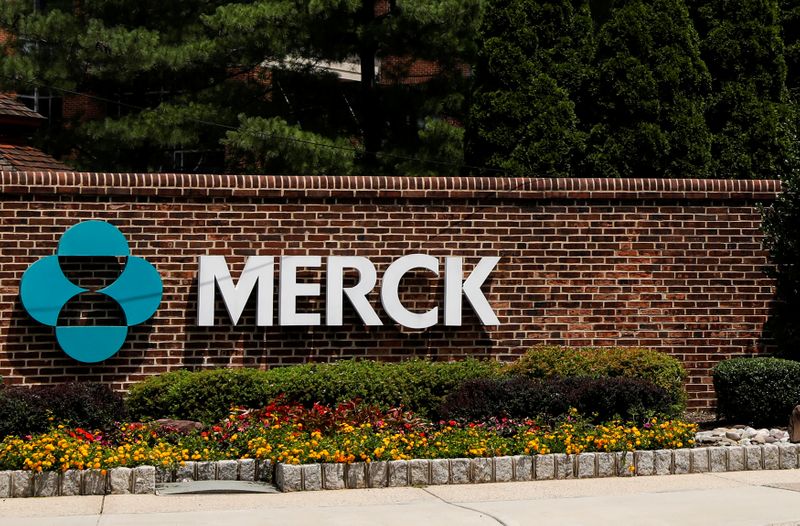 (Reuters) – The European Medicines Agency (EMA) has recommended approval for Lynparza in patients with a form of prostate cancer and as a first-line maintenance treatment for a form of advanced ovarian cancer, the British drugmaker AstraZeneca (NYSE:AZN) said on Monday.

Lynparza became the first marketed PARP drug with a U.S. approval for ovarian cancer in 2014. PARP inhibitors are a growing focus for drug research, with potential for use in breast, lung and prostate cancers.

Last week, GSK’s cancer treatment Zejula, which is also a PARP inhibitor, won positive recommendation from the EU watchdog as a first option to keep advanced ovarian cancer at bay in women who have responded to chemotherapy.

Monday’s recommendation for approval from the EMA’s Committee for Medicinal Products for Human Use (CMPH) comes after Lynparza won EU approval in July for treating a form of pancreatic cancer.

While final approvals are up to the European Commission, it generally follows the CHMP’s recommendation and endorses them within a couple of months.

AstraZeneca also said it is exploring additional trials in metastatic prostate cancer for Lynparza, and expects to publish data on a separate late-stage trial in the second half of 2021.