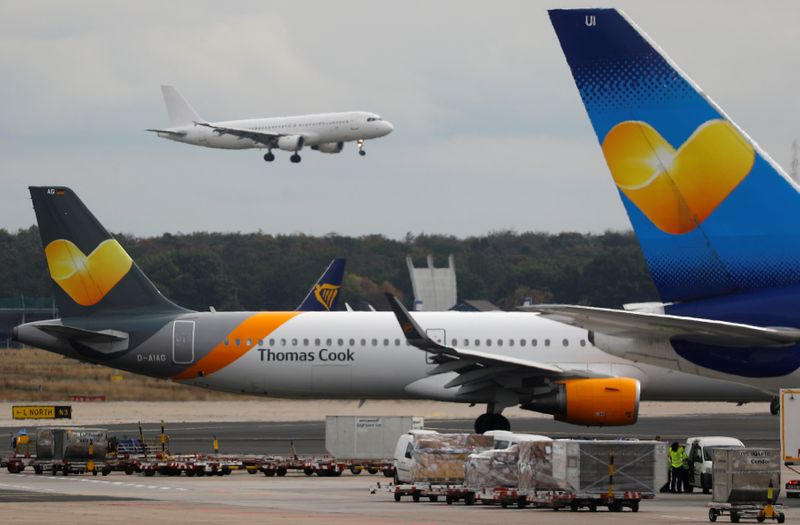 Insurer Zurich’s (S:) liability is capped at 110 million euros, but it has already registered claims worth 250 million and experts estimate total claims to reach 300 million to 500 million, ARD said.

A legal opinion commissioned by Zurich concluded that state liability is conceivable because the German federal government inadequately implemented a 2015 EU directive meant to ensure that customers get their money back in case of the insolvency of a tour operator, the report said.

Zurich and the German economy ministry were not immediately available for comment.