Home
Stocks
The Margin: Breathe easy, remote workers: Slack is back online after brief outage
Prev Article Next Article
This post was originally published on this site 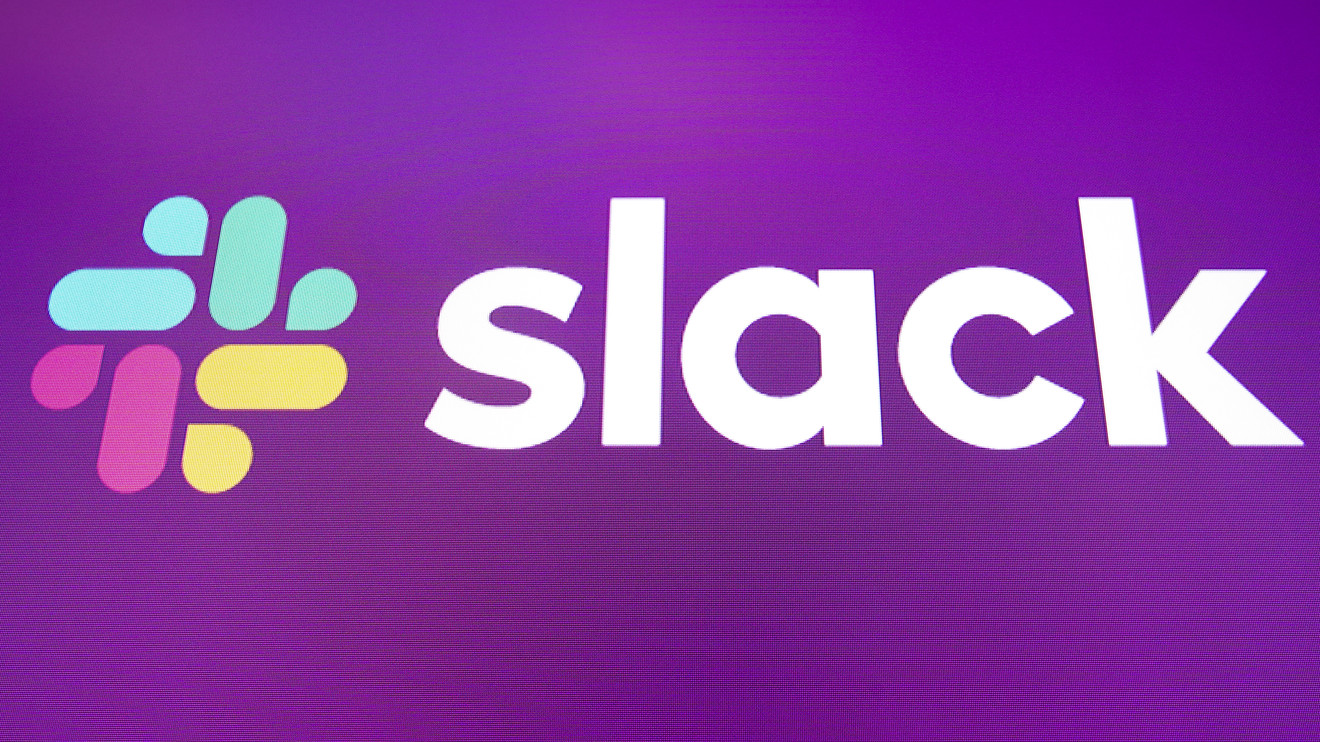 “Users have reported general performance issues such message sending failures and timeouts,” Slack said on its website around 8 p.m. Eastern. “We’re working to get things back to normal as quickly as possible and will provide an update shortly.”

The timing appears fortunate, as far as system crashes go, as it was late enough that most workers on both the East and West Coasts were about done for the day. Slack has seen a spike in new users since stay-at-home orders were imposed on most of the country amid the coronavirus pandemic, with CEO Stewart Butterfield saying in March that the company saw its greatest growth in the company’s history.

“Sorry for the hassle! We should be slowly returning to normality, thanks for bearing with us!” the company said in a tweet.

Suddenly unable to communicate with co-workers, Slack users rejoiced or panicked. Or sometimes both.